NON Worldwide and Discwoman affiliate Bonaventure, the musical moniker of Swiss/Congolese producer Soraya Lutangu, has announced the release of Mentor, her debut EP for Planet Mu.

Drawing from kizumba, tarraxo, coupé-decalé and European dance music, Mentor is in part inspired by the producer’s love of science fiction, “playing on how alien entities penetrate and transform bodies”, as well as “themes of how humanity sees mentorship in extra-terrestrial forms of life”

According to a press release, the EP “is a homage to people whom inspire her, a gesture towards engagement and interaction with individuals and subjects she cares about.”

Having released her debut single ‘Complexion’ on NON Worldwide in 2016, Lutangu went on to collaborate with artist and writer Hannah Black to create the performance art piece ‘Anxietina’, before releasing her debut EP Free Lutangu on New York label PTP.

Mentor will be available on November 9 and is available to pre-order now. Check out the cover art and tracklist below. 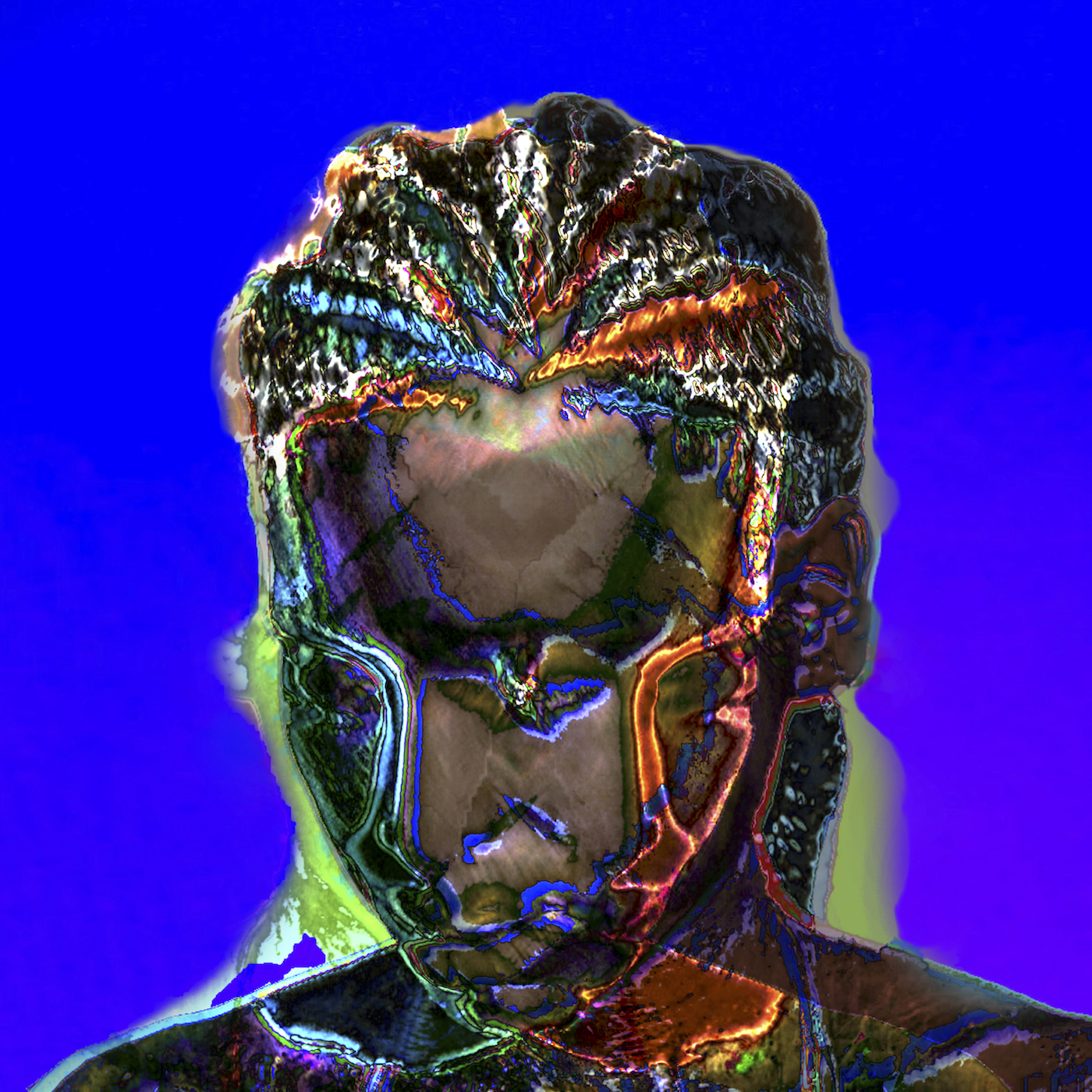 Read next: 10 under-the-radar club tracks you need to hear in September 2018