The 81-year-old actor and comedian, star of The Cosby Show who was once dubbed “America’s Dad,” was on Tuesday sentenced to three to 10 years in prison after being convicted of drugging and sexually assaulting Andrea Constand in 2004. After his sentencing, Cosby was taken into custody and transferred to Pennsylvania’s State Correctional Institute at Phoenix, a maximum security prison. Upon arrival, Cosby was given a few basic necessities—a uniform, toiletries, linens, towels and state-issued boots, the Department of Corrections told CNN, adding that the actor was in “good spirits.”

He was given one of the facilities’ few single cells in a unit adjacent to the infirmary. Such accommodations are typically reserved for inmates serving life sentences.

A typical cell at SCI Phoenix contains a small metal bed or double bed, a tiny metal closet, a personal metal table with a bolted down stool and a small metal toilet connected to a small metal sink, situated near the doorway. There is also an intercom inside. After a 10-day classification and diagnostic process, Cosby will be able to purchase a personal TV. He can also buy a radio or tablet in order to use email and play games, Amy Worden, press secretary for the state Department of Corrections, told E! News. Unlike in many other prisons, the cells are air-conditioned. In addition, SCI Phoenix inmates are able to shower in single shower stalls as opposed to communal showers.

“We are taking all of the necessary precautions to ensure Mr. Cosby’s safety and general welfare in our institution,” Pennsylvania Department of Corrections Secretary John Wetzel said in a statement. “The long-term goal is for him to be placed in the general population to receive the programming required during his incarceration.” 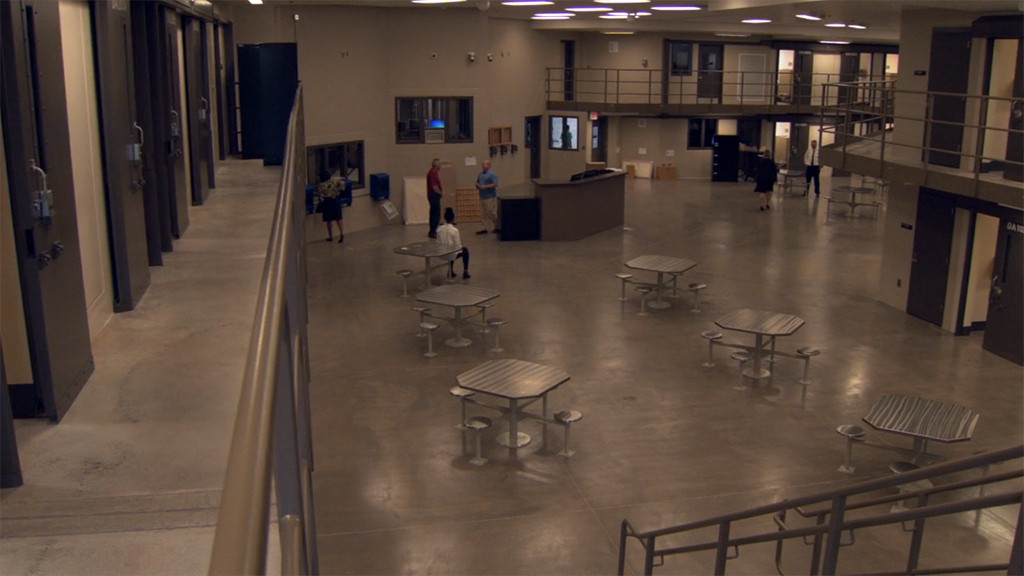 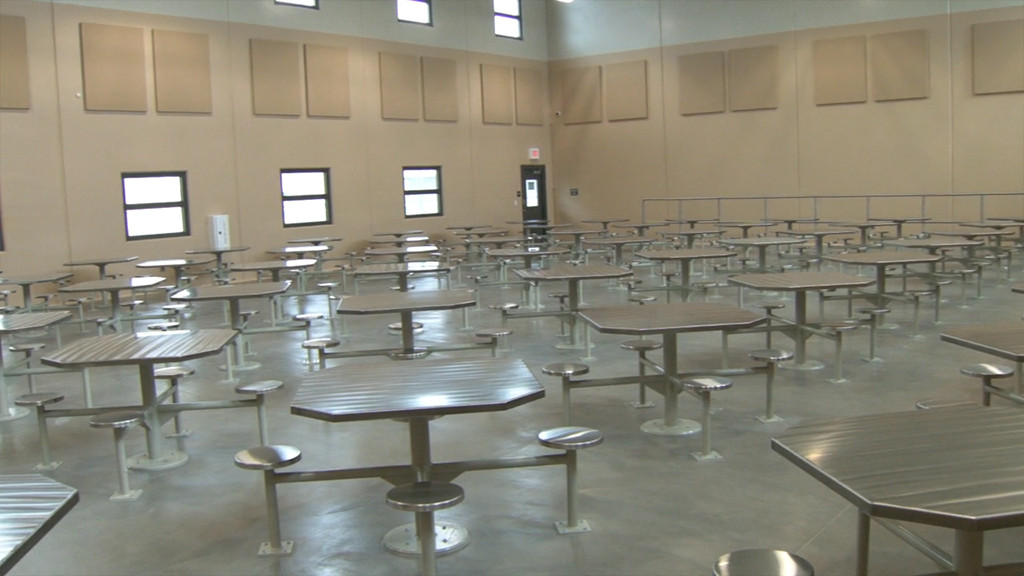 Outside the buildings, walkways and exercise yards are surrounded by barbed wire fences. These sights are typical of many jails. The prison begun operating only in July, having replaced an older jail, and houses more than 3,800 inmates. Prisoners are offered treatment, educational, vocational and recreational programs. All inmates have the opportunity to work. They also have access to a non-denominational chapel, a barber shop and a gym. Cosby must undergo lifetime mandatory sex offender counseling as part of his sentence and he will be able to complete part of it in prison.

During his time behind bars, Cosby will also be allowed phone calls and visitation and the opportunity to exercise during the classification process, the group said.

Here is a typical schedule for an SCI Phoenix prisoner:

In addition, three additional randoms counts are conducted between 10 p.m. and 6 a.m.

During Cosby’s sentencing, his lawyer said that “incarceration would impose excessive hardship on him given his disability and his age,” adding, “How does he fight off people who are trying to extort him for a walk to the mess hall?”

“The Department of Corrections has had high-profile inmates before, and I’m sure we’ll have them again, so it’s not that much out of the ordinary. He’ll be treated like other inmates,” Worden told CNN.

Skip the Binge Sesh With This Handy Recap of Mindhunter Season...