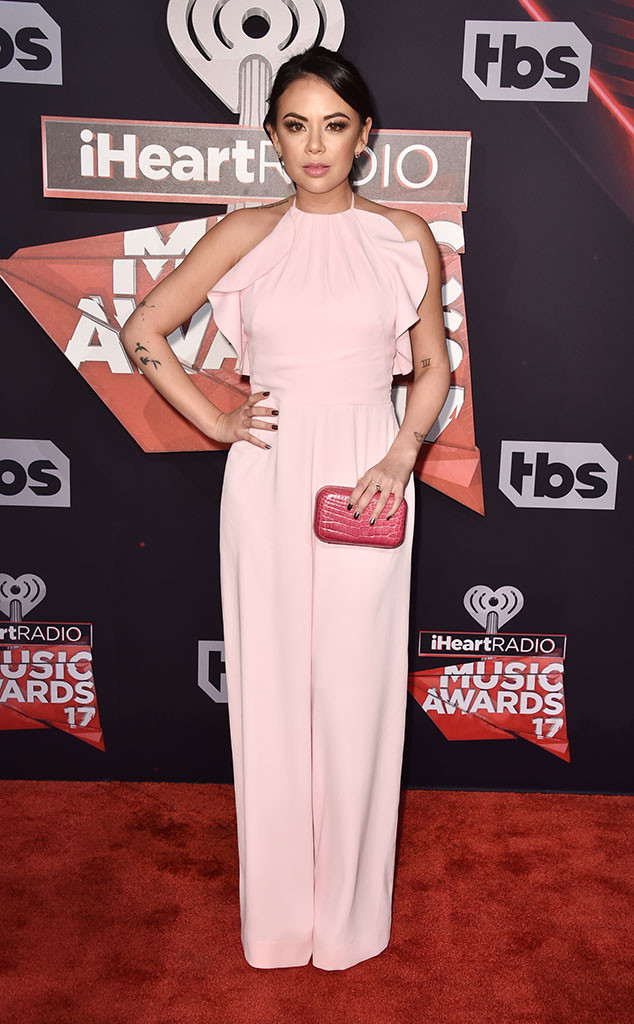 The Pretty Little Liars star uploaded photographs divulging that her father-in-law was killed by a drunk driver shortly before her wedding to Chris Long. One picture shows Long’s father, Herbert “Buck” Long, giving a toast to Parrish and her now-husband. “A few weeks ago, we got the awful news that my now father in law was tragically killed by a drunk driver on his beloved Sunday motorcycle ride,” she wrote. “Words can’t explain the feeling of losing someone to something so senseless… something that could have been prevented. Please read about his life, and if you’re moved by his story, help donate to MADD to help make sure this doesn’t happen to anyone else.”

She concluded the caption, “Love you Buck.”

Parrish shared the link to Buck’s donation page on the MADD (Mothers Against Drunk Driving) site.

According to MADD’s website, 74-year-old Buck was killed on Aug. 26 at 6:30 a.m. The driver fled the scene but was found hiding in a ravine not long afterwards. In his obituary, Buck was described as loving his motorcycles and the “youngest and healthiest 74-year-old anyone has ever met.”

On Sept. 12, Long uploaded a picture on Instagram of him and Parrish after the wedding and included “making Pops proud” in the caption.

The To All the Boys I’ve Loved Before actress and Long tied the knot on Sept. 9 in Hawaii. He popped the question in October 2017 in Toronto, where she was working on Grease.

Our thoughts go out to the Long family.

Kehlani’s Latest Photos Of Her 2-Month-Old Will Make You Gush |...