Minimal Wave and Cititrax founder Veronica Vasicka has announced her debut solo EP. From Here will be released on November 2 via Regis’ imprint Downwards.

The EP features a track recorded by Vasicka in 2004, with remixes courtesy of Brummie techno icon Regis, Depeche Mode collaborator Paul Kendall and Chasm – an alias of Robert Hampson, founder of legendary British band Loop and one half of ambient project Main.

Vasicka is perhaps best known for her work with Minimal Wave, an imprint uncovering electronic music from the early 1980s. From Here is the first time she has released her own music.

From Here arrives on November 2 via Downwards. Check out the cover art, designed by Vasicka herself, which features self-portraits of the producer she shot when she was 16, as well as the tracklist below. 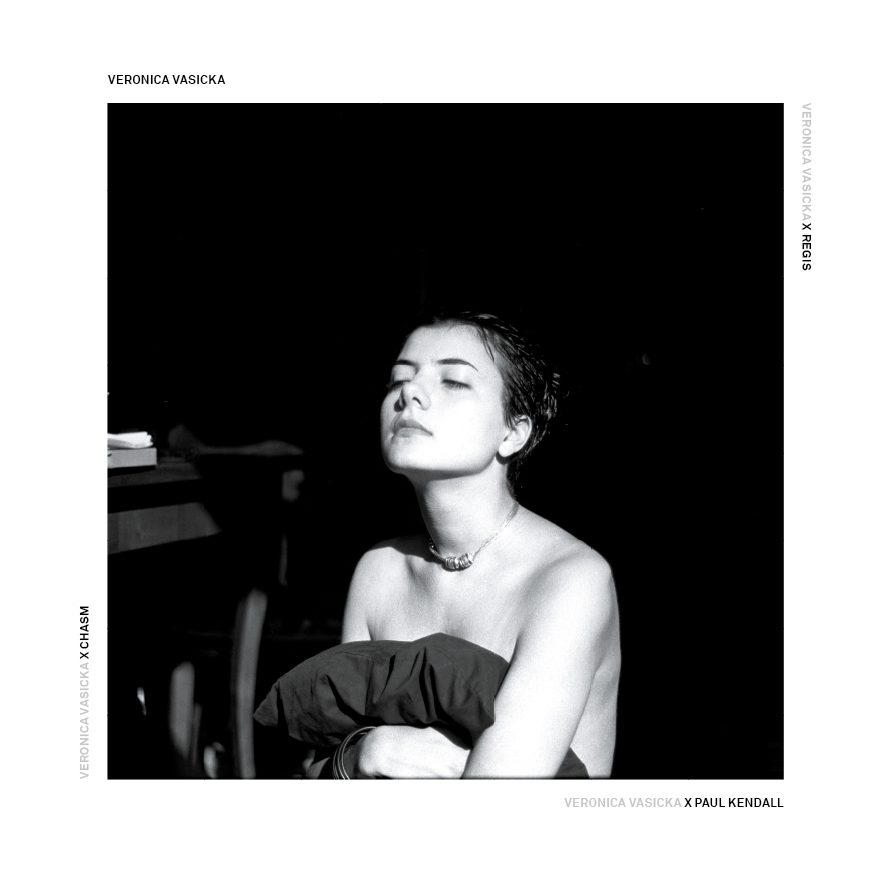 Read next: Veronica Vasicka on the 20 best Minimal Wave records ever made

All the synths, controllers and gear we’ll be making music with...