An overwhelming number of artists are taking to social media to support a cultural boycott of Israel.

Various members of the electronic music community, including DJs, Producers and industry professionals, including The Black Madonna, Ben UFO and Four Tet, are taking to social media to show solidarity with Palestine, following controversy surrounding Meteor Festival in Tel Aviv.

Supporters of the #DJsForPalestine campaign, coordinated by PACBI (Palestinian Campaign For The Cultural And Academic Boycott Of Israel) are posting an image with the text: “As long as the Israeli government continues its brutal and sustained oppression of the Palestinian people we respect their call for a boycott of Israel as a means of peaceful protest against the occupation.” 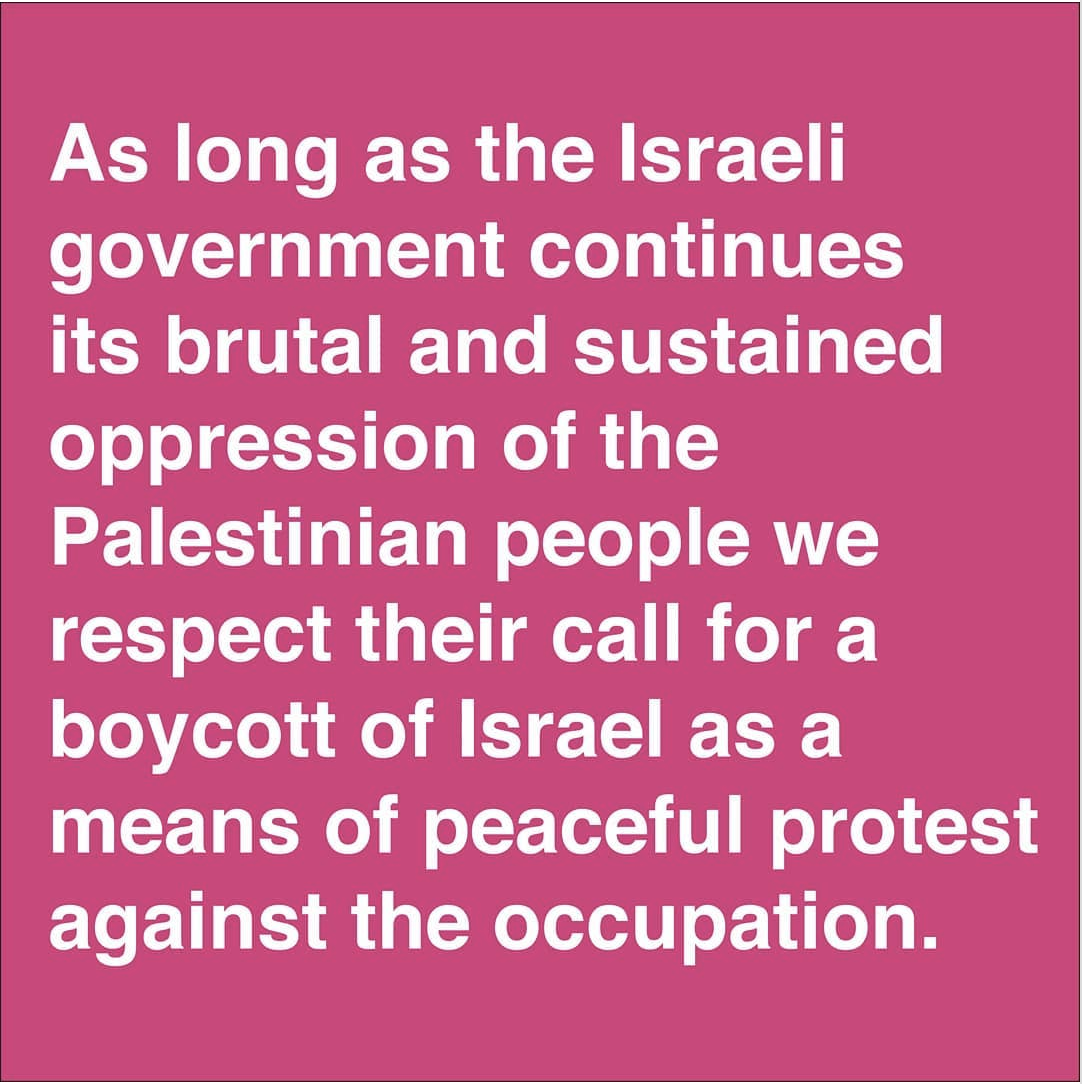 In response to Room 4 Resistance’s support of the campaign, Berlin club institution ://About Blank have cancelled their upcoming event with Cómeme, citing “irreconcilable differences” in a statement on Facebook.

Last month, Meteor Festival took place in Pecan Park, Israel, prompting widespread controversy that resulted in artists like Shanti Celeste and DJ Python pulling out of the festival.  Experimental producer Hiro Kone has penned a lengthy response to the controversy, see below for the embedded post.

‘Pose’ To Strut Onto Netflix Ahead Of Second Season