Eva Mendes is notoriously private, but if there’s one thing she’s public about, it’s her love for her daughters.

E! News spoke with the actress at the Eva Mendes Collection for New York & Company at the Palace Theater in Los Angeles all about her family, working and how she balances it all.

“I’m just so obsessed with my kids that I don’t want to leave them,” Mendes told E! News’ Erin Lim in terms of whether or not she would get back into acting. “They’re just still so little.”

Mendes and her beau Ryan Gosling are parents to 4-year-old Esmeralda Gosling and 2-year-old Amada Gosling. Although she’s a rock star mom, designer and actress, she doesn’t do it all on her own.

“I don’t feel like I have it balanced at all. I kind of have been figuring it out as I’m going along and it’s just important to have a support system,” she explained. “I have my family, I have Ryan’s family and that’s just like, invaluable to have family around supporting you.”

Mendes, who is in her fifth year of designing for New York & Company, hasn’t passed on the fashion bug to her kids just yet. They aren’t rocking any haute couture at the moment.  “They live in jammies, you know. They’re still in diapers—well, one of them’s still in diapers, so they’re just being babies as they should be,” she told E! News.

In March, the Hitch actress revealed her kids’ clothing choices to E! News. “Thank God there’s no fashion talk. But I let them wear whatever they want,” she explained.

Mendes revealed another way her kids are just like the rest of us. Big sis Esmeralda just celebrated her birthday, which was a day filled with “typical family stuff” including “cake, candles and gifts.”

She elaborated, “It was beautiful. They’re just so beautiful.” 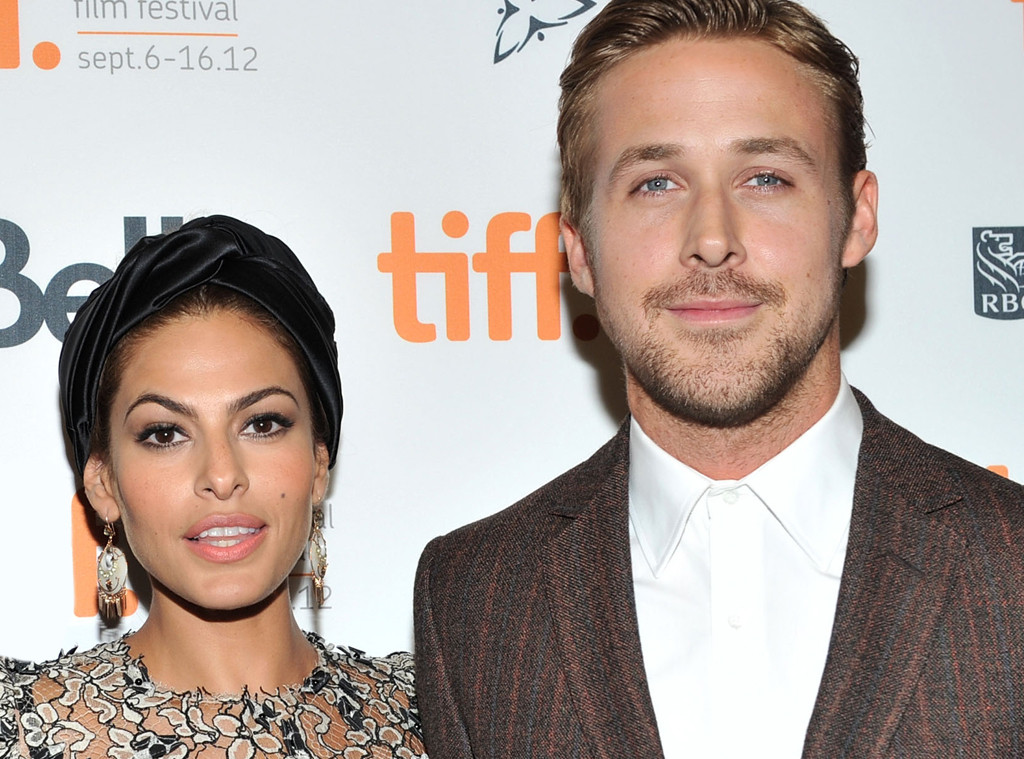 Aside from Esmeralda and Amada, Mendes was also proud of her love Gosling. Last week, the First Man star visited a special coffee shop in Toronto during the 2018 Toronto International Film Festival. The cafe, called Grinder Coffee, launched a viral social media campaign hoping to get Gosling’s attention in the hopes that he would show up for a nice cup of joe.

On Sept. 11, Grinder’s efforts proved worthy as the actor himself showed up and posed for photos. “He was very well-spoken, a wonderful Canadian boy with very good manners,” shop owner Joelle Murray told Canoe.com.

Mendes didn’t know about Gosling’s impromptu coffee run, but when she learned, she told E! News with a big smile on her face, “That’s my man.”

WATCH! Jeannie Mai Says She Struggled With An Eating Disorder For...

Life After Fixer Upper: How Chip and Joanna Gaines Are Finding...