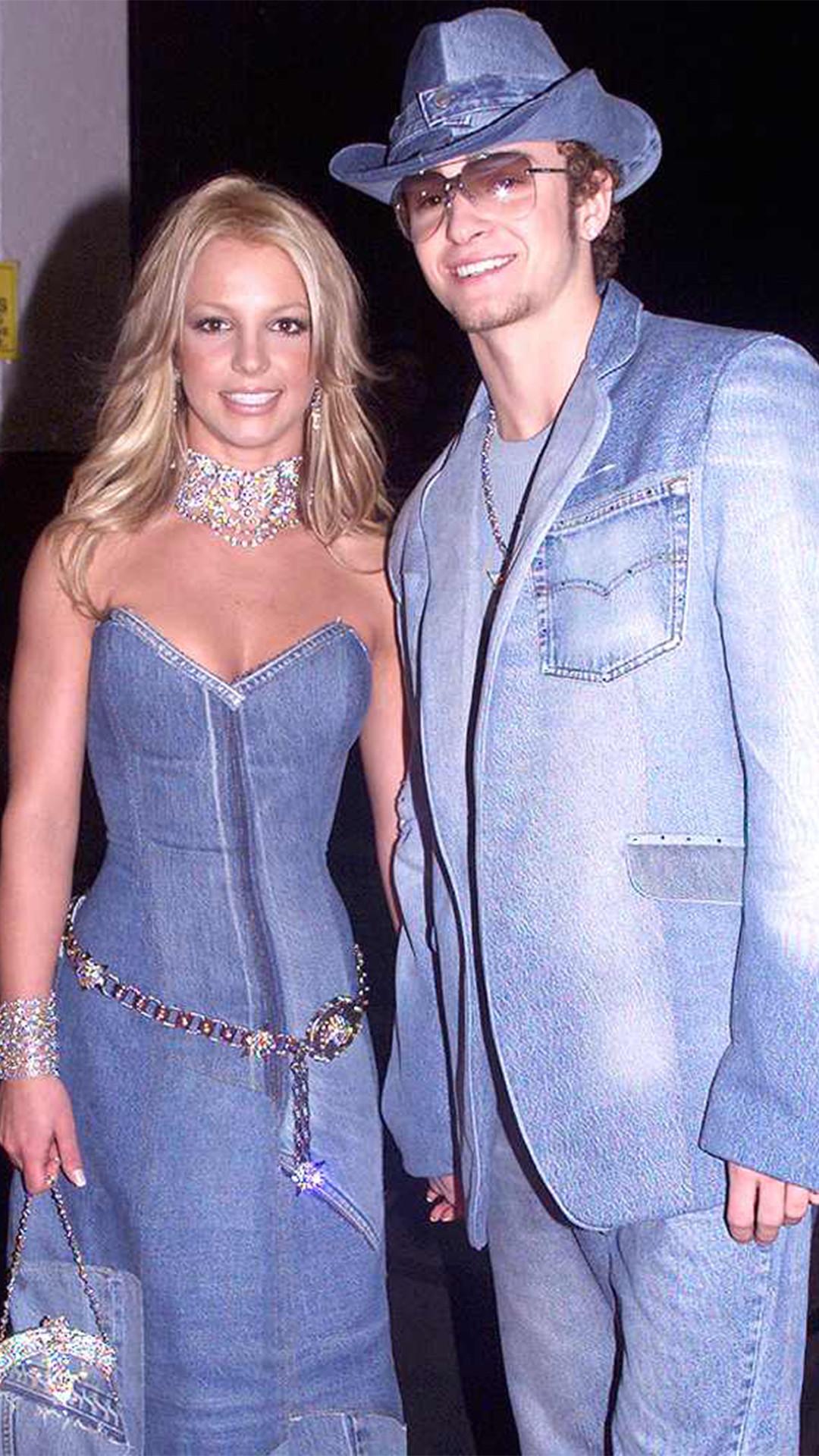 In just a few days, Tracee Ellis Ross will take the stage at the Microsoft Theater in Los Angeles to host the annual ceremony, honoring music’s top artists. Over the years, the award show has been a place where celeb couples have enjoyed a date night. Back in 2001, Britney Spears and Justin Timberlake walked the red carpet together in matching denim outfits. The following year, the world was shocked when the couple decided to call it quits.

As we get closer to this year’s award show, we’re looking back at former celeb couples who attended the AMAs together. While these couples may not still be together, their iconic award show photos will live on forever. Let’s take a trip down memory lane with the list below! 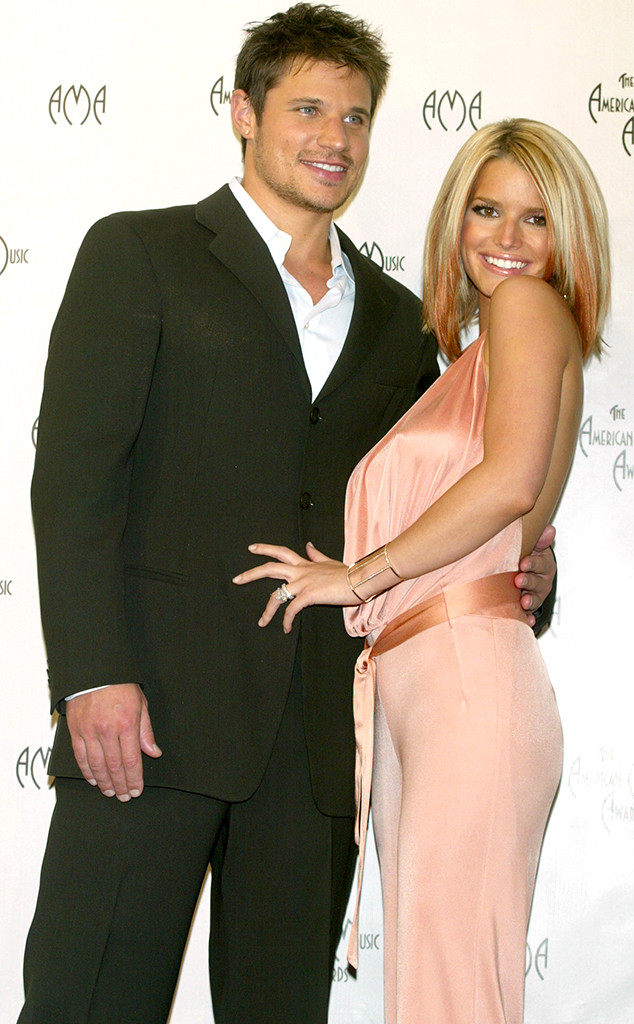 “While the two of us have come to the mutual decision that we will no longer be partners in marriage, we remain partners in parenthood and are committed to jointly raising our three sons in a happy and healthy environment,” the couple said in a statement at the time. “To that end, we respectfully request privacy from the media during this time.” 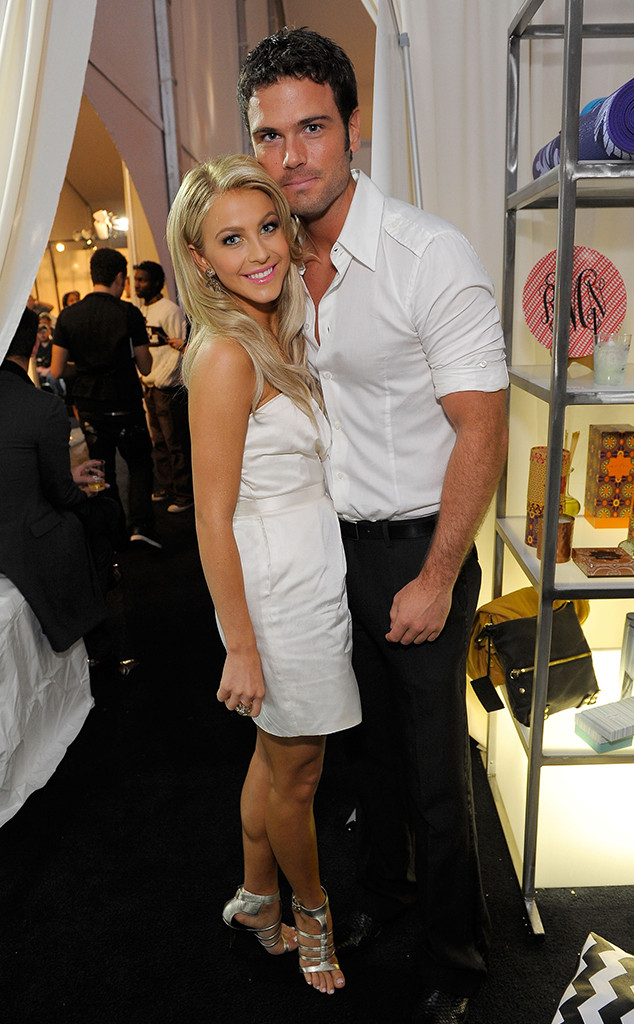 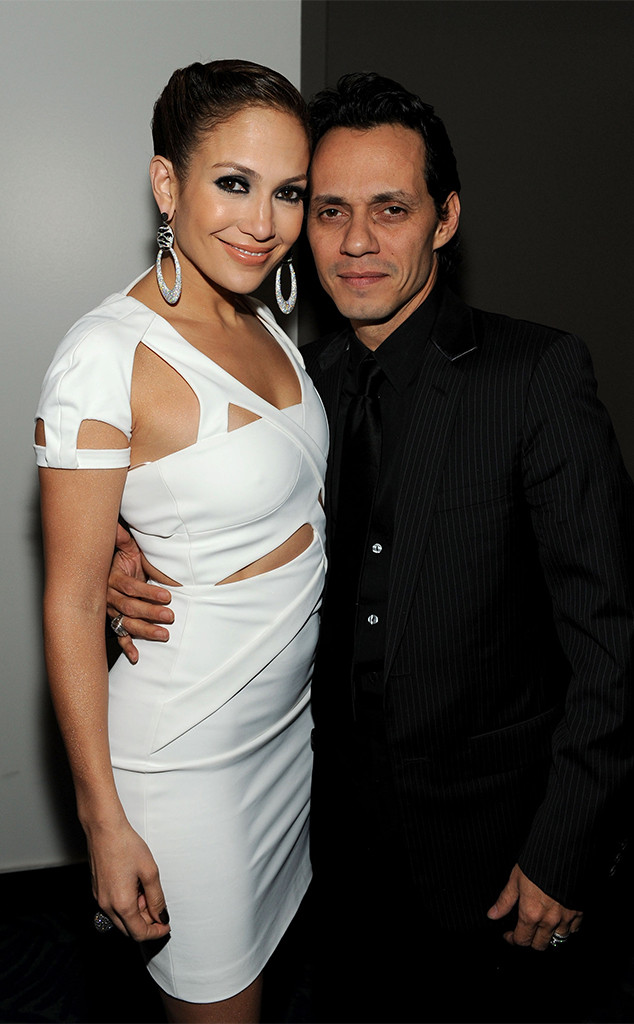 “We have decided to end our marriage,” the couple said in a statement to E! News at the time. “This was a very difficult decision. We have come to amicable conclusion on all matters. It is a painful time for all involved and we appreciate the respect of our privacy at this time.”

Lopez and Anthony, who share twins Emme and Max, tied the knot in June 2004. 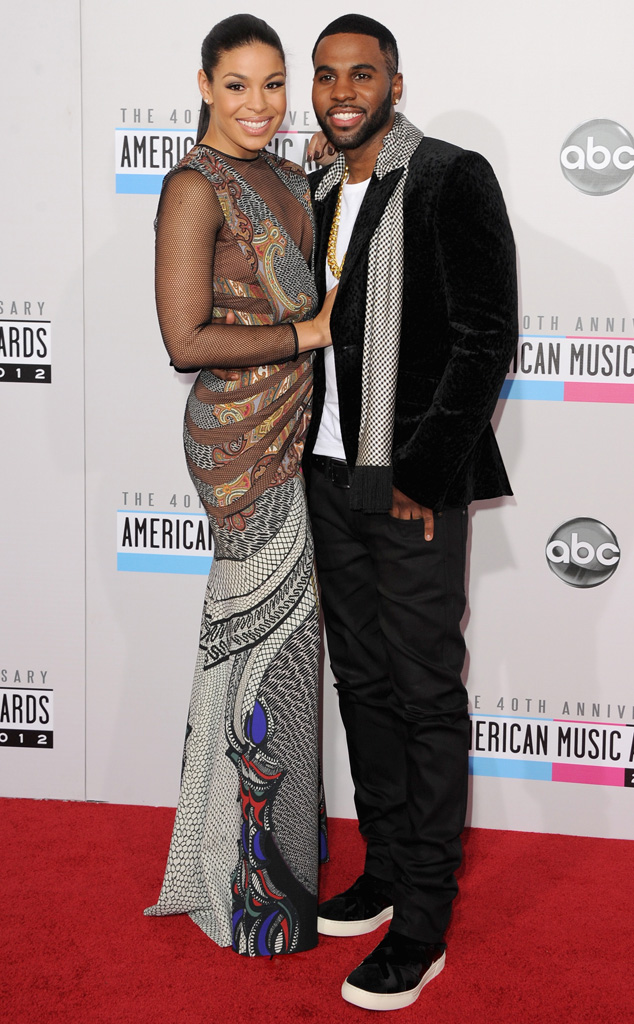 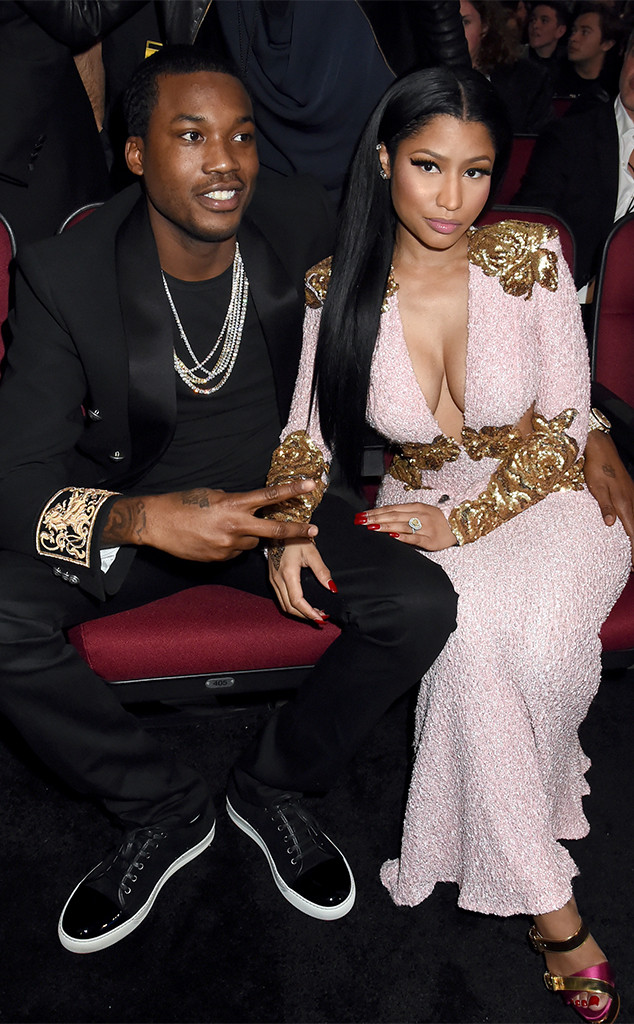 Kim Kardashian Says She’d ”Never” Abuse Her ”Privilege” to Get Her...