Pioneering composer Mary Jane Leach has been an important part of New York City’s Downtown scene since the 1970s, and has worked with peers such as Arthur Russell, Ellen Fullman and Philip Corner.

Now, Manchester’s Modern Love imprint has assembled four pieces composed specifically for flute, spanning 30 years of recording. The album is entitled (f)lute songs and is set for release on October 12. 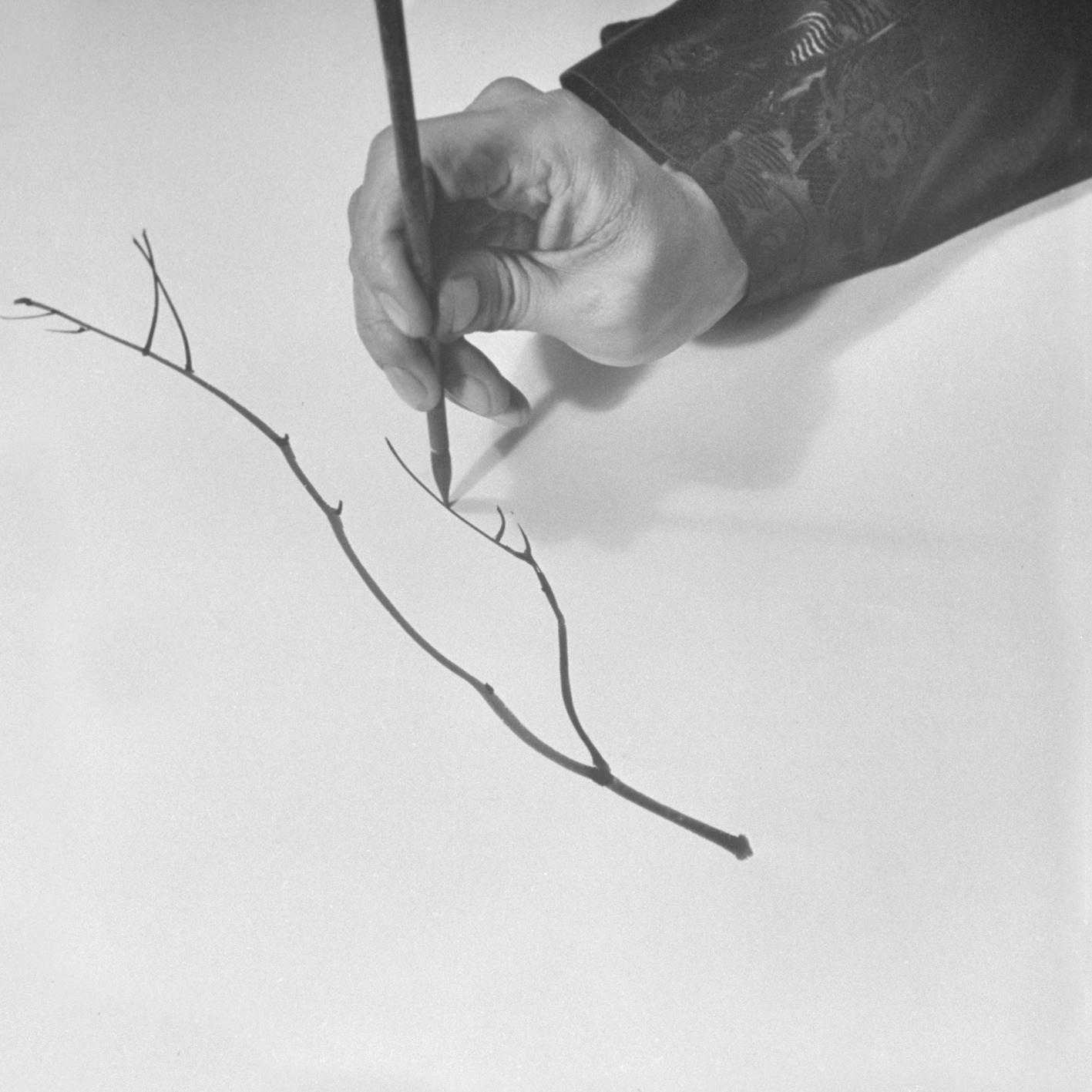 “In the late 1970s I was practicing playing and singing with tapes that I had made of myself performing long sustained tones,” says Leach. “It had started out as an exercise in intonation, and ended up with a fascination for sound phenomena: difference, combination, and interference tones.”

The four pieces included on the album were written and recorded between 1985 and 2018 and feature Alter Ego’s Manuel Zurria on flute. You can hear 2011 composition ‘Dowland’s Tears’, based on John Dowland’s 1604 compositions Lachrymae, below.