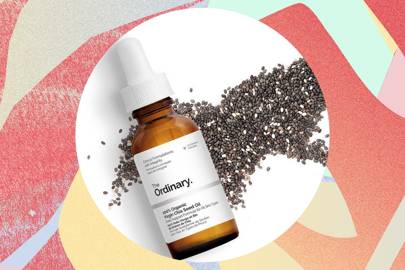 Everyone has been talking about Deciem since its launch in 2013. Their in-house brand, The Ordinary is a must-have, not just because it’s really good and really affordable but also because celebs like Kim Kardashian have lauded its benefits.

The company even received investment from beauty giant Estee Lauder in 2017 to help it grow and launch cult skincare brand, The Ordinary.

Sadly, it’s not just being talked about for its instantly sold-out beauty products but also for its internal politics – and it looks like we could be waving goodbye to the brand we love.

Founder Brandon Truaxe has taken to Instagram in a new video claiming the brand is temporarily shutting down.

He said: “This is the final post of Deciem. We will shut down all operation until further notice, which is about two months.”

He also asks viewers to take him seriously and it’s not just a threat.

Brandon also alleges “almost everyone at Deciem has been involved in major criminal activity. Every one of you who has been laughing at me will with certainty face criminal prosecution.”

The video post is captioned with numerous companies and high profile people from the beauty industry.

With the future of Deciem so in doubt, it might be a good time to stock up on all your The Ordinary faves.

GLAMOUR UK has contacted Deciem and is awaiting comment.