The four-track EP features Iueke’s first new recordings in over a decade. Touching upon dub, industrial and brain-melting IDM, Champion sounds like the aggressive offspring of Autechre and Dynamo.

The EP follows a series of archival releases from Iueke, released via Antinote between 2012 and 2015, as well as two mixtapes released on Demdike Stare’s DDS in 2016 and 2018 respectively.

Champion is out now and is available digitally and on limited edition clear vinyl via Editions Gravats. Check out the cover art and tracklist below. 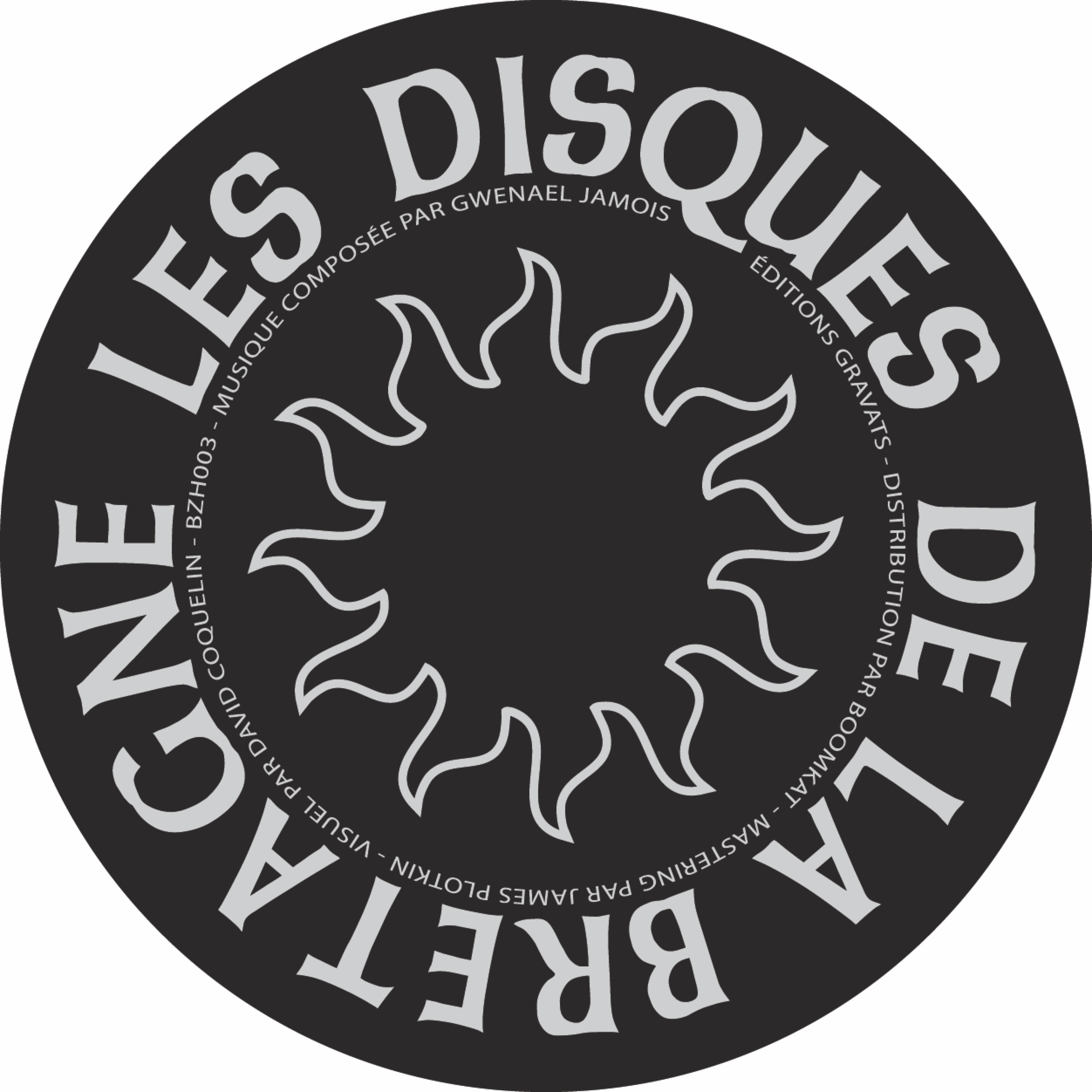