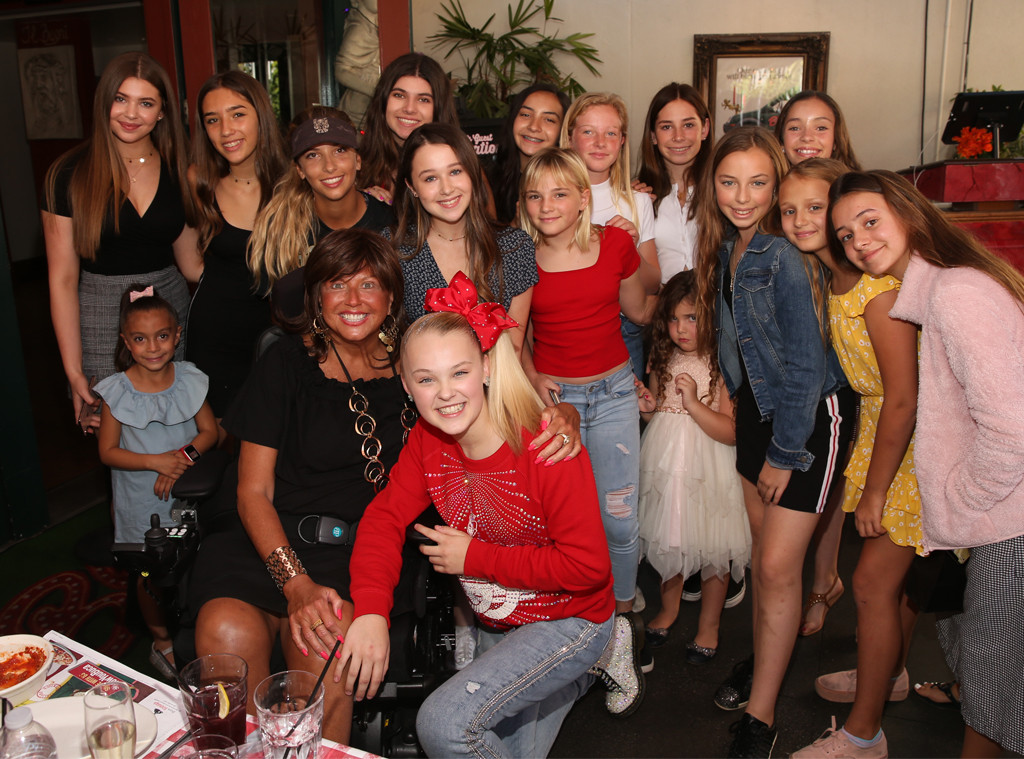 Abby Lee Miller gathered with family and friends on Monday to celebrate her 52nd birthday in Los Angeles.

E! News got an inside look at the Dance Moms star’s luncheon at the restaurant Buca di Beppo in the famous L.A. institution, The Famers Market. It’s one of Miller’s favorite spots, which made it the ideal place to celebrate her birthday. According to the source, Miller was joined by over a dozen of her Dance Moms students, including JoJo Siwa and her mother, Jessalyn Siwa.

The friends dined al fresco at Buca di Beppo where they munched on fried calamari, meatballs and bruschetta for their appetizers. The restaurant serves its meals family-style, which is exactly how the birthday party did it. The group shared Chicken Marsala, Chicken Parmesan, Shrimp Fra Diavolo, Ravioli al Pomodoro and Brussels Sprouts.

The insider told E! News that Miller was having a great day and enjoying her time with all of her friends. At one point in the birthday bash, JoJo gave a speech in front of the crowd, which meant the world to Miller. Additionally, the singer Mackenzie Sol serenaded the birthday girl with a special song. 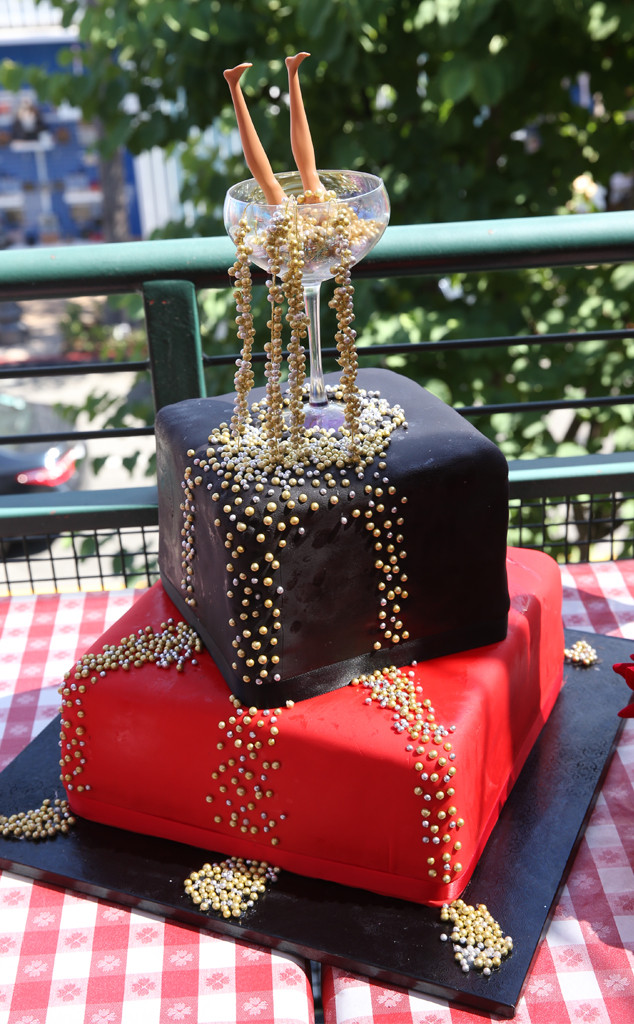 According to the source, Miller was in a great mood and had high energy.

It wouldn’t be a proper birthday lunch without singing”Happy Birthday” of course. The dancer blew out a candelabra filled with lit candles and then the group proceeded to split a Colossal Brownie Subway.

On Tuesday, Miller posted photos from the luncheon and wrote, “Had such a great time at my party @bucadibeppo I hope you did too! Thank you for sharing in my celebration & for all the beautiful gifts!” Her actual birthday is Sept. 21.

On Sept. 4, the Dance Moms star left rehab but continues to recover from two emergency spinal surgeries. Her first surgery was in April when doctors initially thought she had an infection on her spine, but they then diagnosed her with a type of non-Hodgkin’s lymphoma called Burkitt lymphoma. A rep for her surgeon Dr. Hooman Melamed told E! News at the time that she could have been paralyzed or dead had they not removed the mass. She had a second surgery in June, which required 52 staples in her back. 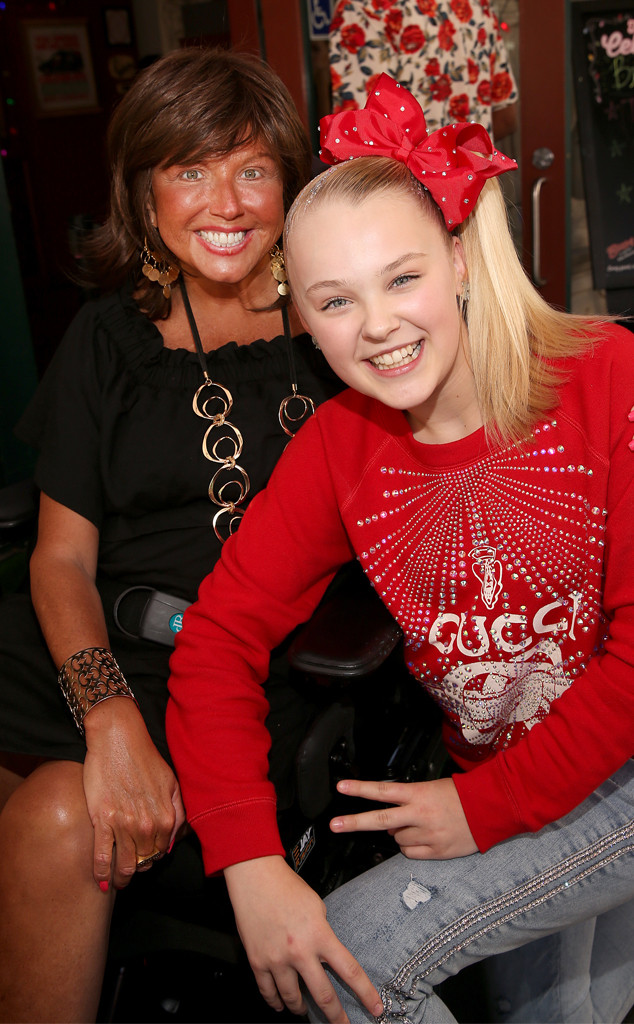 Following her surgeries, her prognosis was not the best. Doctors reportedly told her she may “never walk again,” but a source told E! News at the time, “She is vowing to beat this and not only walk, but dance again.”

When she was in the hospital, fellow Dance Moms stars visited her and showed their love and support.

In March, Miller  left federal prison in Victorville, Calif. after her June 21 release date moved up to May 25. She was expected to serve the last two months in a halfway house. She was indicted in 2015 for bankruptcy fraud and concealment of bankruptcy assets.

Since leaving prison, her friends have rallied behind her as she continues to fight the cancer and get healthy. Since her battle against cancer began, she has been open about her ups and downs on social media, including her initial diagnosis. She wrote on Instagram, “So much gratitude and love for those who listened,those who looked deeper and those who leapt into action. So much more I wish I could say……about how quickly your life can change at the hands of others.”

Pumpkin Spice Season Is Here! 15 Products to Fall For