With guest features from Madonna, Cardi B, Drake and many more.

Quavo – one third of ATL heavyweights Migos – has dropped his debut album. QUAVO HUNCO is out now via Quality Control Music.

The rapper’s debut full-length follows the release of singles ‘BUBBLE GUM’, ‘LAMB TALK’ and ‘WORKIN ME’, as well as his 2016 collaborative album with Travis Scott Huncho Jack.

The track has prompted Lil Peep collaborator Smokeasac to respond on twitter, inciting his followers to tweet “#fuckquavo”.

QUAVO HUNCHO is out now. Check out the album art and tracklist, and revisit the trio’s Confessions with FACT, below. 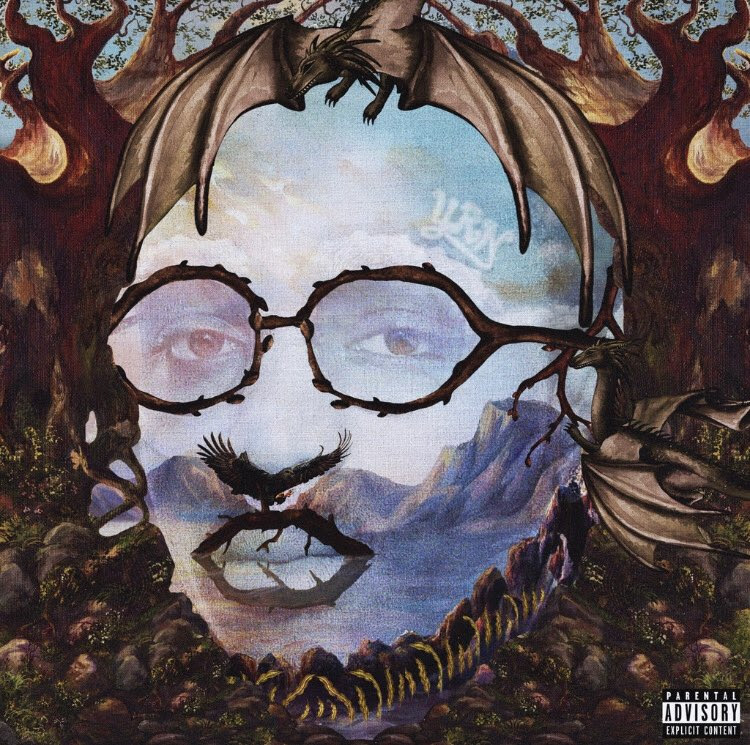 Lil Nas X Discusses Backlash After Coming Out / Gets Support...