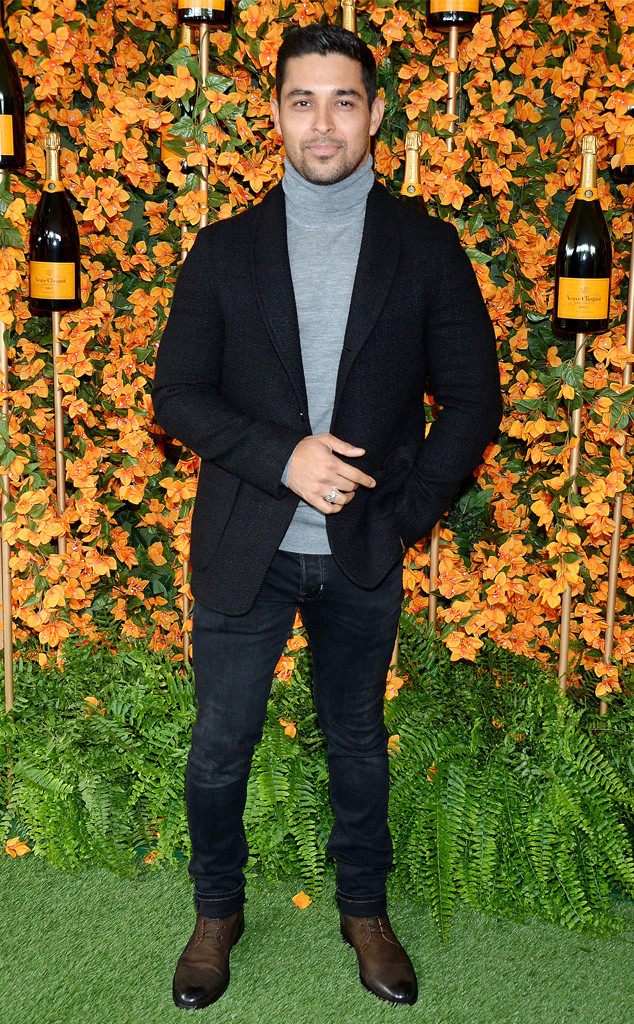 Actors, models and other famous faces descended on the green polo fields at Will Rogers State Park in Los Angeles for the 9th Annual Veuve Clicquot Polo Classic.

This Is Us stars including Mandy Moore and Justin Hartley attended the gathering as well as Grey’s Anatomy actress Ellen Pompeo. Wilmer Valderrama Kendall Jenner, Rumer Willis and more made there rounds while toasting champagne flutes and rosé glasses. The Polo Classic is a time for women and men to dust off their best hats and stay cool in their most fashionable linen. Other than enjoying beverages and chatting with fellow celebrities, a polo match takes center field, with world-renowned player Nacho Figueras at the center of it all.

According to an eyewitness, many of these celebrities were enjoying catching up with each other and taking photos. Wilmer and Mandy laughed and chatted for a while as Olivia and Jason took cute couples photos together throughout the day.

Check out some of the arrivals below and their fashionable choices for the polo event.

The Keeping Up with the Kardashians star donned a short blue dress and pointed white shoes at the event.

The comedian kept things casual in pants and a blazer, but Wilde glowed in her light blue wide-legged suit.

The future Harley Quinn went with a matching two-piece outfit with various patterns.

The This Is Us star and his wife both opted for cool colors and patterns at the polo game.

Wilmer Valderrama looked cool and cozy in a turtleneck and blazer.

The Crazy Rich Asians star kept it classy in his black and white jacket over his white shirt and pants.

The This Is Us star was all smiles at the Polo Classic.

The Magicians actress stunned in a blue and green halter dress at the Polo Classic.

The Westworld actress was a vision in roses at the Polo Classic.

The Jack Ryan star kept it cool and seasonal in a black dress with a leaf print.

The model was a vision in violet while rocking a long dress.

The model kept it classic with black and white tones at the Veuve Clicquot Polo Classic.

The Victorious star opted for a one-shoulder dress at the polo event.

The actress wore a black and white plaid pattern in a matching two-piece outfit to the event.

The source also told E! News that Justin Hartley and his wife Chrishell Stause Hartley looked “very happy” as they mingled with other guests. Fashion designer Rachel Zoe tweeted from the event (looking extremely trendy, of course) and wrote, “Thank you @nachofigueras and for another beautiful afternoon.” She attended the Polo Classic with her oldest son, Skyler Berman.