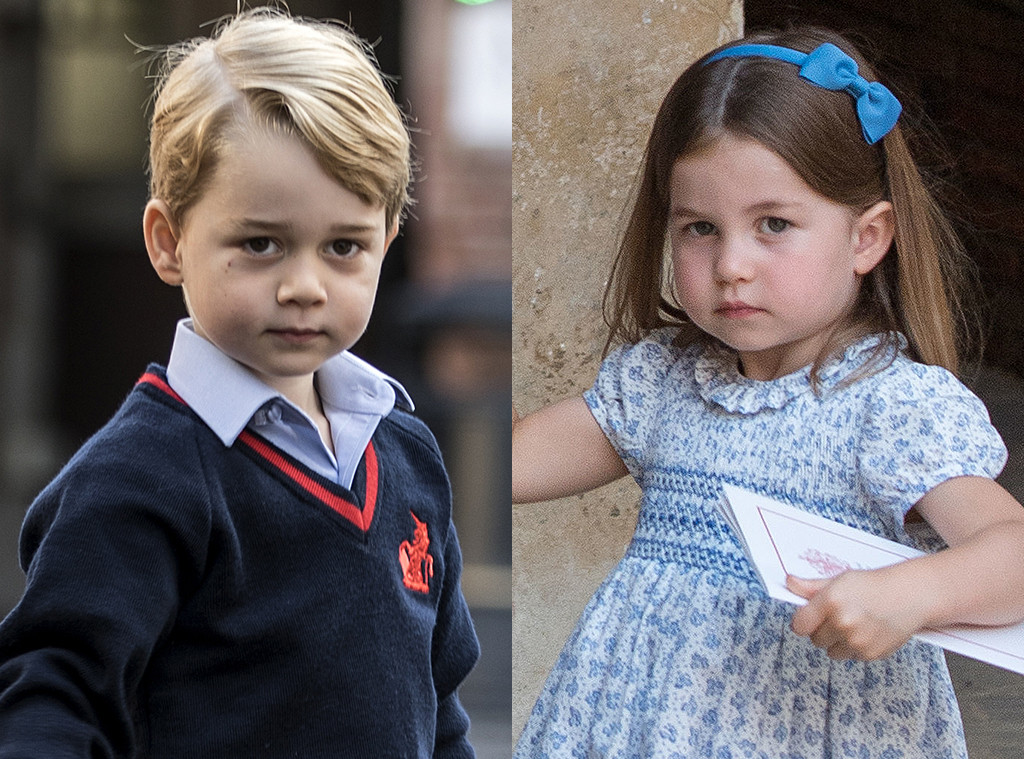 Princess Eugenie and Jack Brooksbank announced the members of their wedding party on Wednesday, and it looks like everyone’s favorite royal youngsters made the cut.

Prince George will serve as page boy and Princess Charlotte will take on the role of bridesmaid. Luckily, they’ve had a bit of practice. The 5-year-old prince and his 3-year-old sister fulfilled these roles at Meghan Markle and Prince Harry‘s wedding, as well as at Pippa Middleton and James Matthews‘ nuptials.

However, they won’t be the only familiar faces in the bridal party. Their second cousin, Savannah Philips, will take on the role of bridesmaid. Royal admirers can likely expect a few silly shenanigans from the 7-year-old relative. The little lady made headlines this summer after she pushed George down a hill at the Maserati Charity Polo Trophy in June and covered his mouth during the singing of “God Save the Queen” at Saturday’s Trooping of the Colour event.

However, these aren’t the only young ones in the wedding party. Lady Louise Mountbatten-Windsor, 14, and Viscount Severn, 10, will serve as special attendants.

The couple also confirmed that Eugenie’s sister, Princess Beatrice, will serve as maid of honor and Jack’s brother, Thomas Brooksbank will serve as best man. The two released childhood photos of themselves with their siblings as part of the big day. 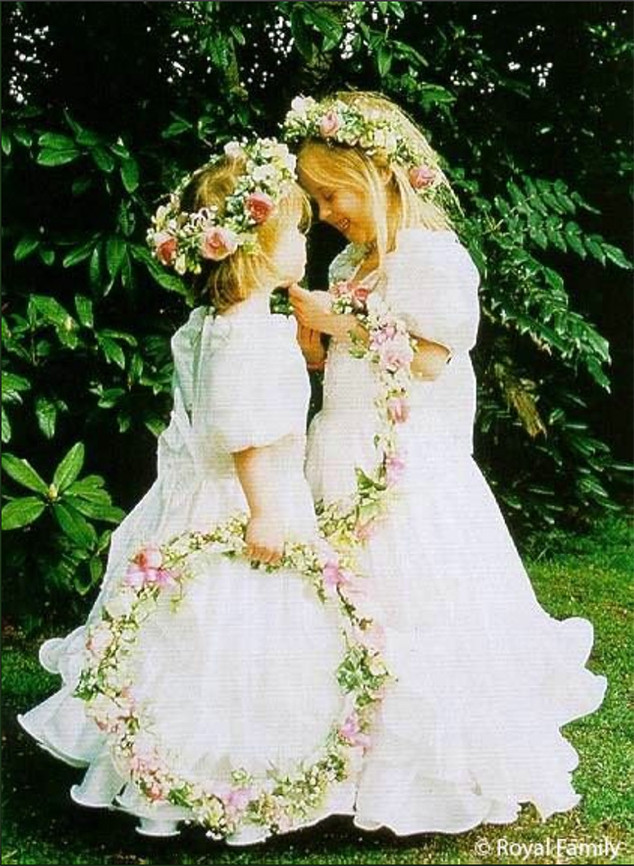 The duo will tie the knot at St. George’s Chapel in Windsor Castle on Oct. 12.

Tate and Kaila's Partnership Breaks Down

We Ranked the Wildest Temptation Island Pick-Up Lines From the Sexy...