His first album in six years.

Techno veteran Silent Servant, AKA Juan Mendez, has announced the release of his new album, Shadows of Death and Desire.

The record marks a movement away from the pitch-black techno of his critically-acclaimed 2012 LP Negative Fascination, channeling post-punk and EBM for a colder, more ragged sound.

Mendez illustrates this development of his sonic palette as an intentional incorporation of more aggressive elements into his music, characterizing the release as “a product of a significant life change that wasn’t a benefit”.

On the track ‘Optimistic Decay’ Mendez joins forces with vocalist Camella Lobo, with whom he recorded the first three Tropic Of Cancer records.

Shadows of Death and Desire will be released on December 8 via Dominick Fernow’s Hospital Productions. The album release party will take place during Hospital Fest on the same date – tickets are available here. Check out the album artwork and tracklist below. 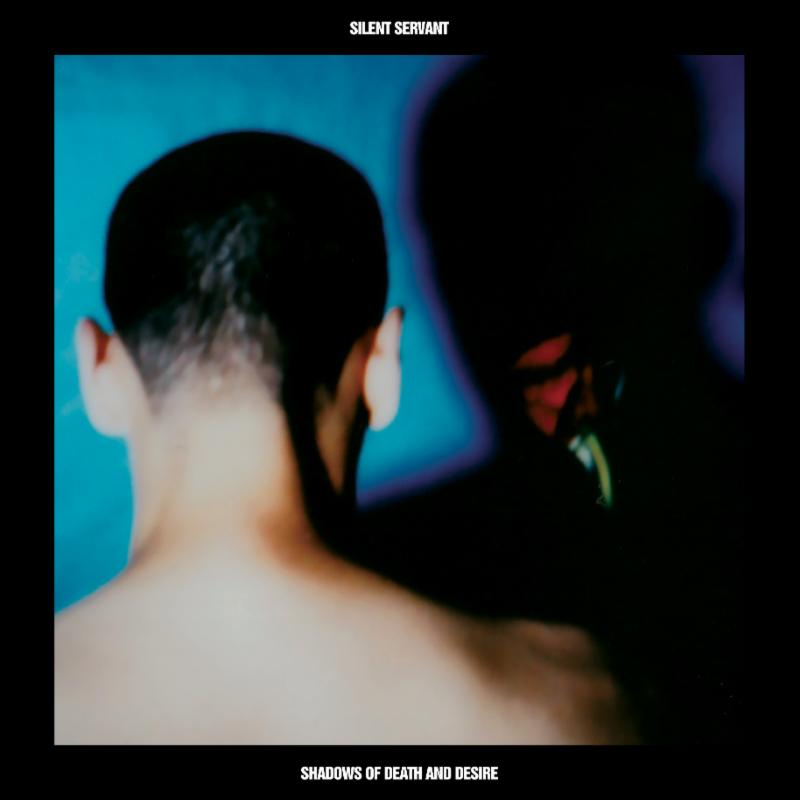 Mark Lanegan and Not Waving are an unexpected duo on Downwelling