Five rave-ready interpretations of the genre.

French producer Simo Cell has announced the release of 5 Party Mix, his new EP for Brothers From Different Mothers.

According to a press release, the five-track EP “collects five party-oriented moods and interpretations of the genre with Simo Cell’s signature and sound design skills.”

The EP is the producer’s second release on Brothers From Different Mothers, and follows projects on labels such as Wisdom Teeth and Livity Sound.

5 Party Mix will be available digitally and on vinyl via Brothers From Different Mothers on October 5. Check out the cover art and tracklist below. 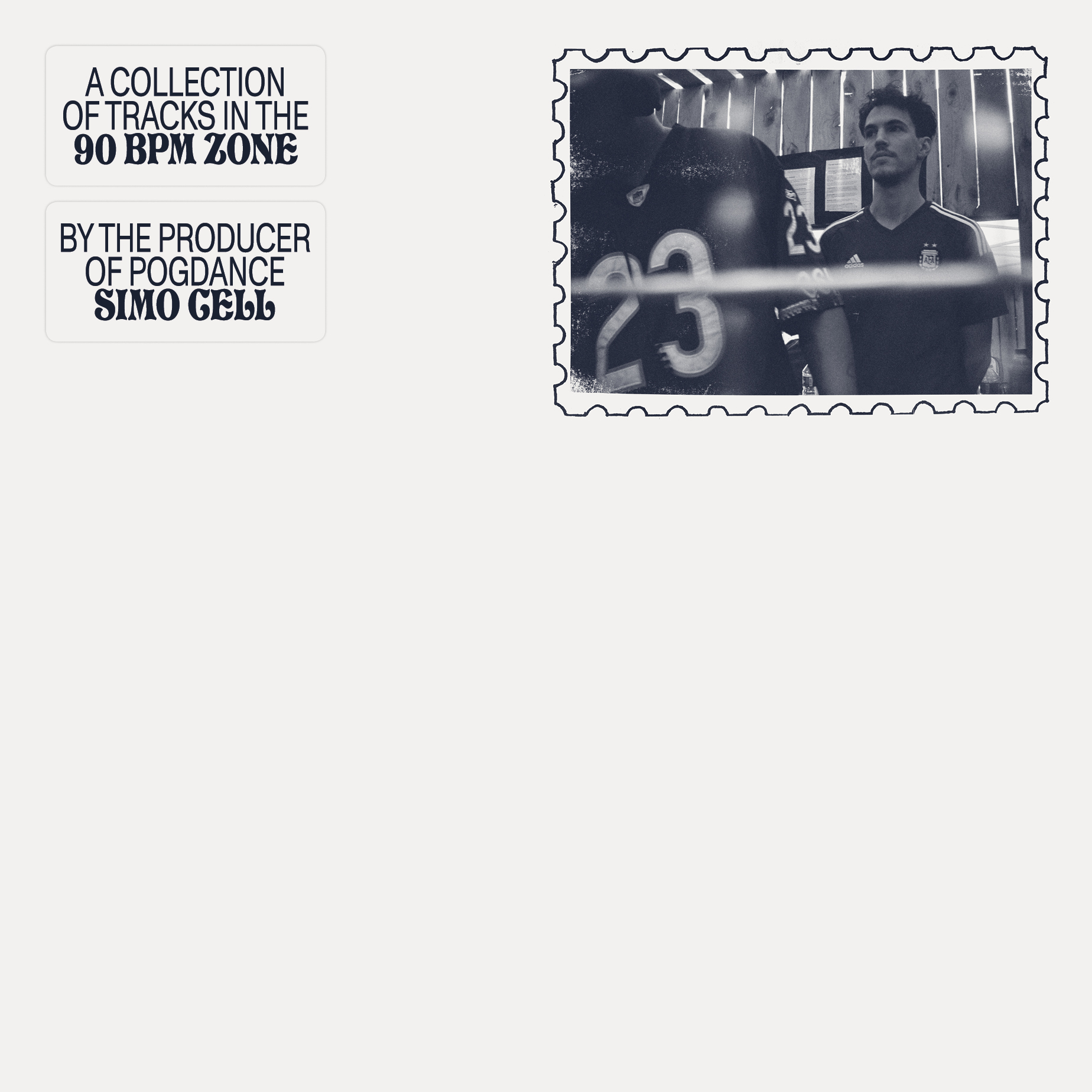 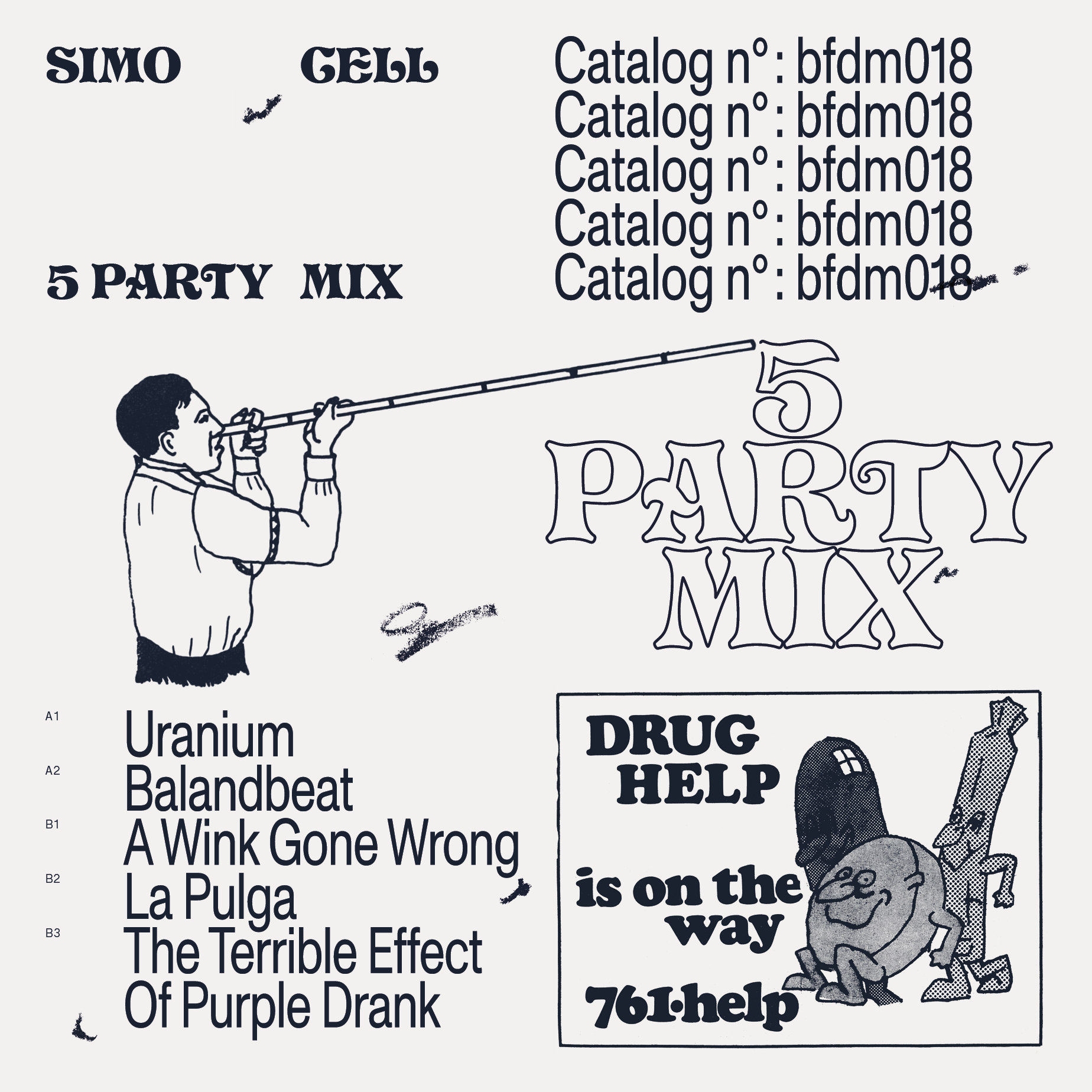 One day the world will tire of Nothing Breaks Like a...