It’s time to get all Game of Thrones and roar “Winter is coming!” The Great British summer ended with a bit of a whimper when storm Ali blew over from the Atlantic and brought with it high winds and heavy downpours. But it’s nothing to be sad about, we’ve had a fantastic summer and winter is another season to look forward to.
Yes it will be colder and the nights will be darker, but there’ll be festivity in the air soon enough and there’s plenty going on to keep us all entertained, especially in London. In this article we take a look at some of the best things to do this winter in Britain’s capital city.

Travel back in time at the Geffrye Museum

Shoreditch is an area of London that’s experienced a real renaissance in the past decade, but still one of the biggest draws of the borough is the Geffrye Museum. The building was originally constructed in the 15th-century by a charitable organisation to house the most impoverished people in the community.
Now it’s a restored building with stunning architecture and winter gardens. Original items found in the building have also been used to create a series of period rooms showing the typical life of poorer families throughout the years.

Over the festive period the Geffrye get out all of their historic Christmas decorations and you can see just how different life was in 1745, 1845 and 1945. Entry is only £5 for adults and children under 16 and pensioners go free.

Be enchanted in the Great Hall

Warner Bros fantastic Harry Potter world studios are situated just to the north of London in a small borough of Watford called Leavesden, but it’s easy enough to get there on the tube. You’ll certainly want to get there from Saturday 17th November as that’s when the studio undergoes its annual ‘Hogwarts in the snow’ exhibition.

The first of the festive transformations happens in the Great Hall where it is decorating as it was for the Yule Ball in the Goblet of Fire when Hogwarts was celebrating the Triwizard Tournament.

You can step into the Gryffindor common room and admire the Christmas decorations which include handmade cards by the original cast of the film franchise. You’ll also learn all the tricks used by the SFX crew to make Hogwarts look festive on the big screen. For fans of the hit J.K.Rowling series, this is a must visit!

Bluff your way to glory

It’s not just winter activities that are coming to London in the next three months, there are also a plethora of sporting and gaming events going on in the capital. At the UK’s only super casino Aspers, 888 poker, the well-known online poker room, will be hosting their increasingly popular live festival.

The festival of poker runs from 22nd November to 3rd December 2018 so there’s plenty of time to get involved. During the event you’ll also be able to see some of the biggest names in the game including Scott Blumstein, Joe Cada and Martin Jacobson.

The buy-in amount stands at just over £100 and there are a variety of different skill levels available, so don’t worry if you’re a newbie, you’re unlikely to be sat opposite card shark Martin Jacobson.

Experience Gridiron at the home of football 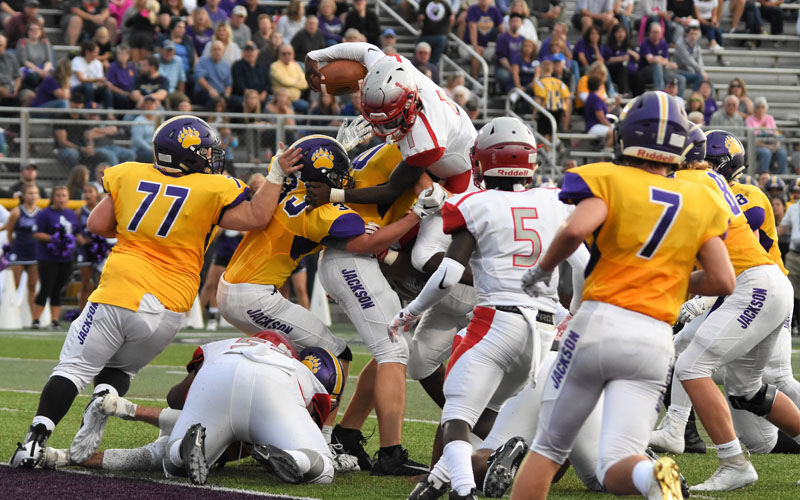 Wembley Stadium is the symbolic home of the world’s most popular sport, football. Over the winter you’ll be able to go watch Tottenham Hotspur and the England national team at Wembley, but one of the biggest draws for tourists will be American football.

The English national stadium is hosting NFL fixtures for the twelfth successive year and there are three games to pick from. First up is the Seattle Seahawks against the Oakland Raiders on the 14th October. That game is followed by two more matches, the following week the Tennessee Titans take on the LA Chargers and rounding off the month is the clash between Philadelphia Eagles and Jacksonville Jaguars.

It will be a fantastic chance to experience the pomp and ceremony of the NFL without having to head off to the USA. You’ll also be able to tell your friends that you’ve been to the most famous sporting venue in the world as well.

Bring in the New Year on the Thames 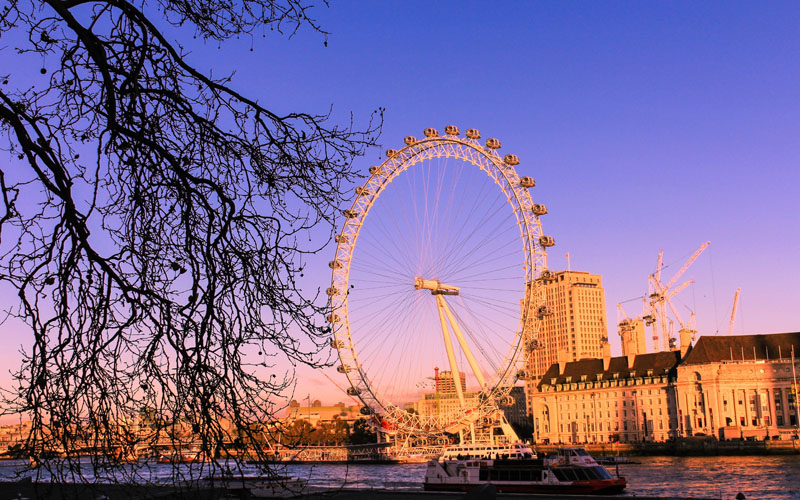 The London Eye, Big Ben and the Houses of Parliament form the stunning backdrop of London’s New Year’s Eve firework show. It’s an event that is known around the world and an experience only rivalled by the firework display in Syndey, in front of the incredible opera house.

Last year when Big Ben ushered the start of the New Year, the London Eye lit up in a stunning light show in the colours of the Union Jack. After that a spectacular firework show followed which was flanked by the sounds of some of the best British musicians that have ever lived.

The choreography is fantastic as the explosion of the fireworks syncs beautifully with the beat of the music. If you head here you’ll not only avoid a hangover on New Year’s Day but you’ll see something that not many people have the chance to witness.

On 23rd November 2018 Hyde Park will be opening to the public to show off its winter transformation into a magical wonderland. It will be open for 12 hours a day from 10am all the way up until 6th January 2019.

This year there are 5 new attractions to look forward to including Peter Pan on Ice, Teletubbies Christmas Show, Ice Sculpting Workshops, The Enchanted Forest in The Magical Ice Kingdom and a Comedy Club for adults.

There’s also the customary outdoor ice rink which is one of the biggest in Europe and a whole host of special entertainment guest in the circus mega dome. Even without the allure of the Winter Wonderland, Hyde Park is still a fabulous place to visit in the capital.

It is one of London’s 8 royal parks and is visited by millions upon millions of tourists and locals every year. The park stretches over 350 acres and is home to Serpentine Lake, Speaker’s Corner and Diana Princess of Wales Memorial Fountain.