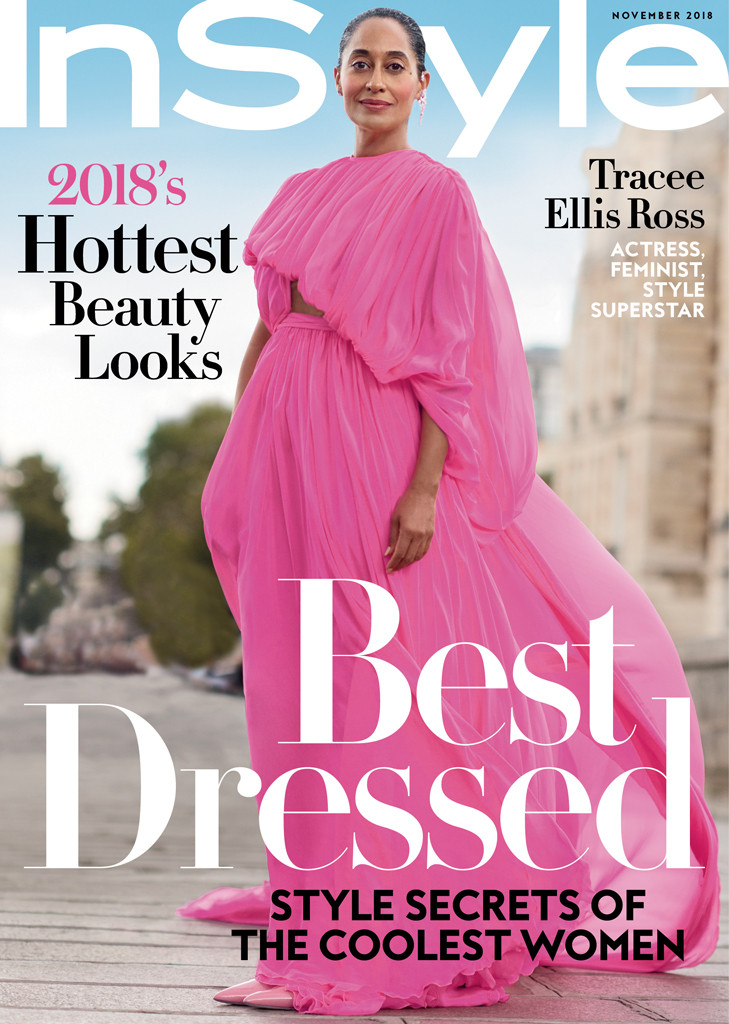 Tracee Ellis Ross is 45 and happily single, thank you very much.

The star of ABC’s Black-ish is opening up about her personal and professional life for InStyle‘s November cover story, sharing that she’s “very pleased” with her life just as it is. “It’s sort of fascinating to be 45 and single and childless,” Ross tells the magazine. “Happily single, I should add. Not at home crying about it.”

“These are very big and very personal questions that aren’t anyone’s business but that somehow, like the right to choose, become fodder for public conversation,” Ross continues. “Some of the ability to reflect on what I really want comes from pushing up against a society that shames me for not having the expected trappings. I’m very pleased with my existence these days. Have I had to learn to make friends with loneliness? Yes. I think if I were in a relationship, it would be the same.”

The Golden Globe winner also gets real with the InStyle about self-care and learning to say “no.”

“The ‘I woke up like this’ thing? Bulls–t!” Ross says. “Black-ish is in HD, darling! There’s no Vaseline on the lenses. At 18 I might have woken up like this. At 45 I f–king work for it. I love potato chips more than anything in the world, and so I work out hard. I put masks on my face. I take care of myself. And, by the way, to me self-care does not mean going to the spa. It’s learning to say no. It’s knowing yourself so you can make choices that are an expression of you. That’s self-care.” 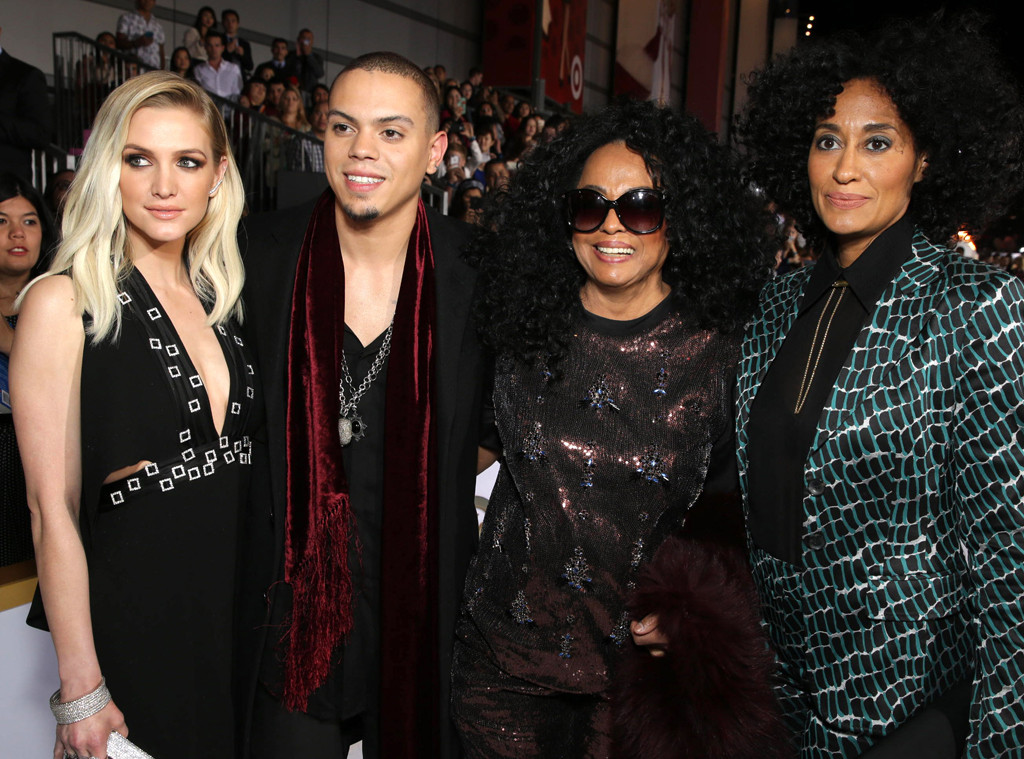 Ross also opens up to the magazine about her childhood and growing up the daughter of legendary singer Diana Ross.

“I think reality television has warped people’s sense of what having money or fame looks like behind the scenes. I have always had a lot of abundance. I was very well educated because of my mother’s gift.” she says. “I feel very aware of that privilege. There were beautiful things everywhere, but there was a sense of taking care of and cherishing beauty. And also of not taking things too seriously. You could be climbing all over my mom’s head while she’d be sitting in an interview, putting your handprints on everything.”

“It’s a lot,” she says of growing up as the daughter of one of the world’s most famous artists. “It’s not navigable without a parent who is choosing you over everyone else. I grew up the way Blue Ivy [Carter, Jay-Z and Beyoncé‘s daughter] is growing up — although at least there wasn’t social media.”

Up next for Ross? She’s working on a memoir, filming the fifth season of Black-ish, and next week she returns as host of the 2018 American Music Awards. The award show will broadcast live from the Microsoft Theater in Los Angeles on Tuesday, Oct. 9.

You can read more from Ross’ interview at InStyle, or pick up a copy of the November issue, on sale Oct. 12.

Why Alexis Bledel and Vincent Kartheiser Remain So Private

Get Ready for Some New Music From Normani