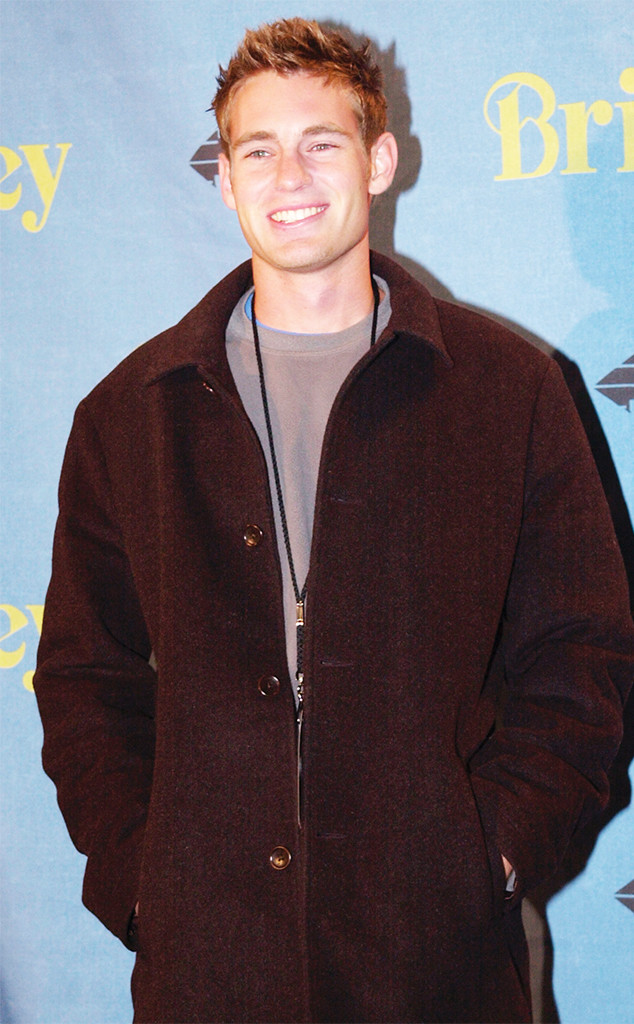 Danny Roberts is opening up about his personal life like never before.

Close to 18 years after appearing on The Real World: New Orleans, the former MTV reality star revealed that he is living with HIV.

“The reason I want to share this story is that I spent so long battling and beating myself up for my own misconceptions and bigotry,” Danny shared with Entertainment Weekly. “It is difficult to admit the negative feelings you had about a set of people and state of being based on made-up stories.”

In his candid interview, Danny revealed that he found out about his diagnosis around 2011. His doctor also shared the news via a phone call.

“My first reaction was shock. Then I was angry, then lots of denial,” he explained to the publication. “Those early years were very difficult and very lonely. You don’t know whom to turn to have conversation and people don’t know what to say…The last thing I ever want is pity. I just want people to know and be aware. I knew so little myself so I get it.”

One co-star who has been extra supportive of Danny’s journey is Kelley Limp who went on to marry Scott Wolf.

“She’s my life sister,” he gushed. “She was one of the first people I turned to and talked to. She has been strong and helped me through this.”

When fans first met Danny on The Real World, he was dating an officer in the military named Paul Dill. He became a poster child for the movement against the “Don’t Ask, Don’t Tell” policy as MTV protected his boyfriend’s identity by blurring his face.

Today, Danny is living in New York City where he works as a digital design recruiter and is a father to an adopted two-year-old girl.

“I had so many negative feelings I was forced to face,” Danny shared in his latest interview. “I’ve been on such a journey to overcome that. In a way, this has really been like my second coming out.”

To learn more about HIV, visit the Centers for Disease Control and Prevention website.

After the Big Bang: Inside Kaley Cuoco and Karl Cook’s Next...

What Will Happen In Chilling Adventures of Sabrina Season 2?