The enigmatic producer sees in the new year with a two-part mix.

Traumprinz, aka Prince of Denmark and DJ Metatron, has released over an hour of new material under their DJ Healer alias.

The enigmatic producer uploaded the 30-minute lost lovesongs to the Planet Uterus SoundCloud on Christmas Day, following it with lostsongs vol. 2 a week later on New Year’s Day. Listen to both releases below.

Check out the cover art and tracklists of both mixes below. 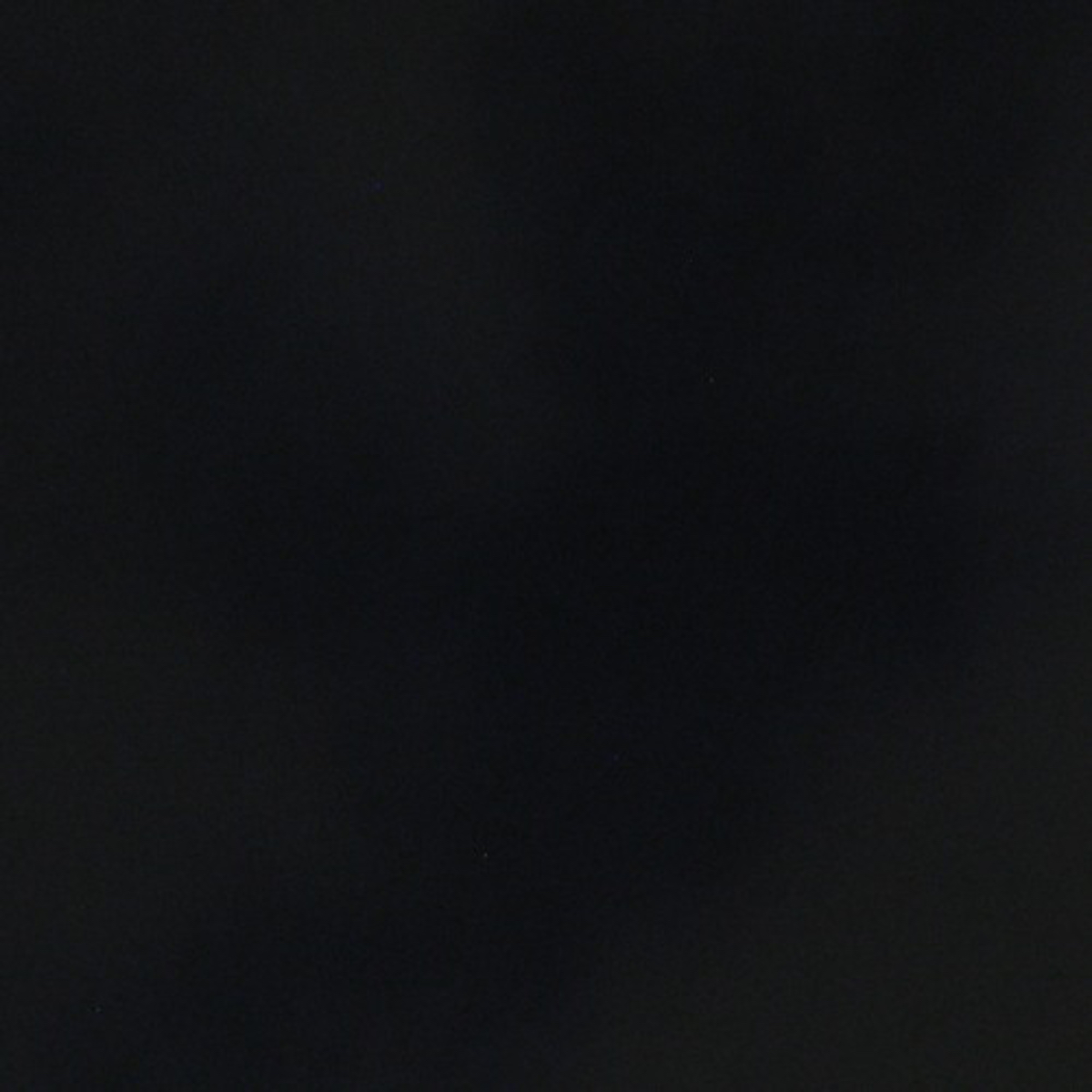 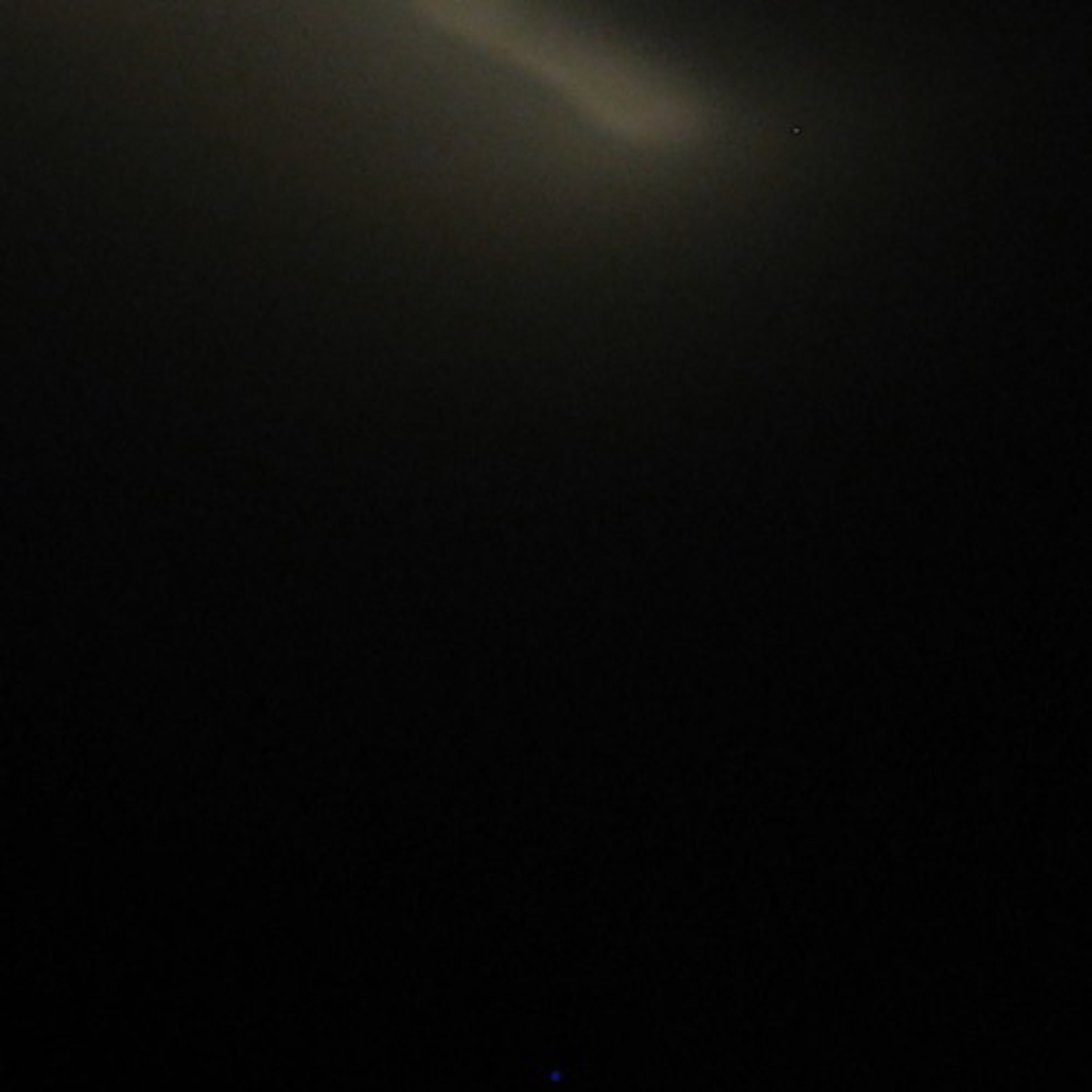