The label’s inaugural release is a two-track EP, Moment, the follow-up to the producer’s much-loved Once EP, which was released last year on Ninja Tune. Listen to a new track, ‘Starry Night’, now.

The project picks up where Once left off and sees Gou developing her vocal-heavy house formula, paying homage to seminal house and disco labels such as Prelude and West End Records.

Moment arrives on April 19 and is available to pre-order now via Gudu Records. Check out the cover art, which was designed by Jee-ook Choi, and tracklist below. 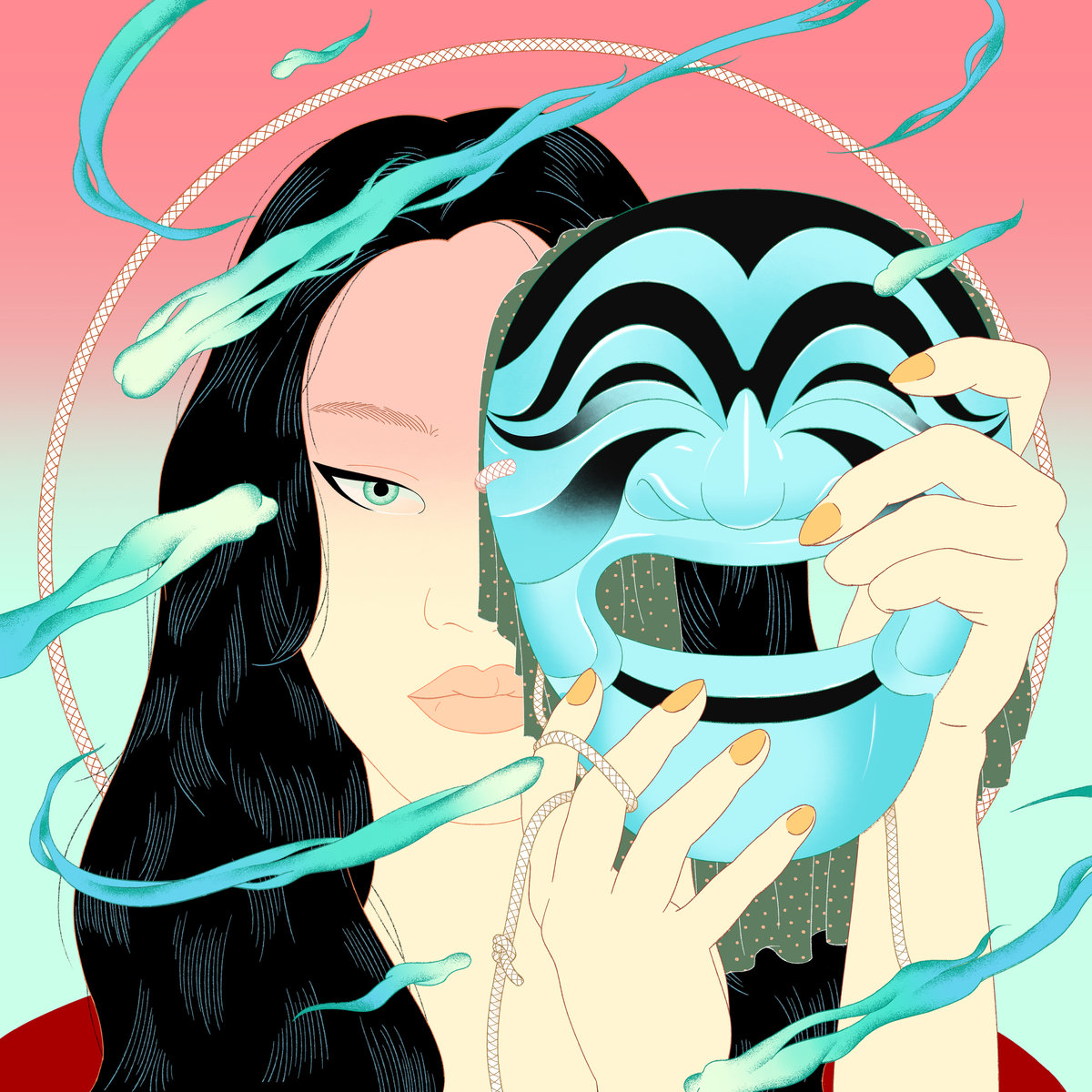