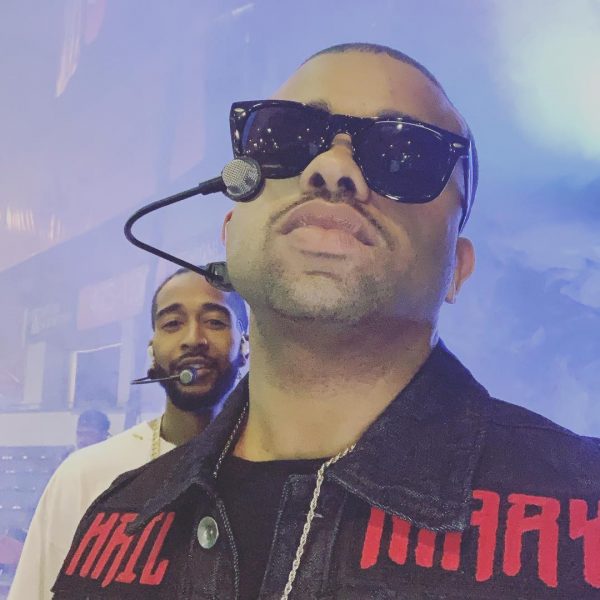 B2K‘s reunion tour has had another ‘Bump Bump Bump.’

The quad’s ‘Millennium’ trek has been thrilling audiences Stateside since setting sail earlier this month, however it’s been proving a personal battle for member Raz-B.

Extremely vocal in past years about “negative” forces surrounding the group, it seems as though being back in the fold is drumming up certain emotions.

First, he dramatically quit the tour only to return hours later; then he publicly spoke about not feeling safe due to his sense that the group’s controversial ex manager was “nearby.”

See what went down below, where an explanation also awaits…

Shortly after, Raz took to the ‘gram to say: 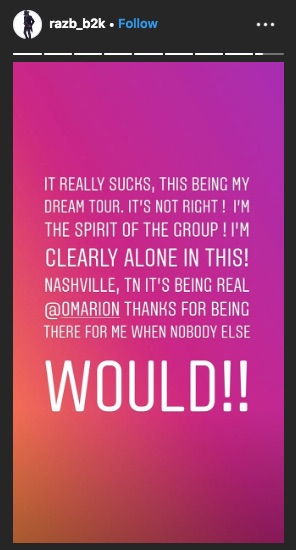 We hope Raz and co can work through whatever is transpiring. Especially, as they just announced more dates.

Felix K shares rare and unreleased tracks from his back catalogue