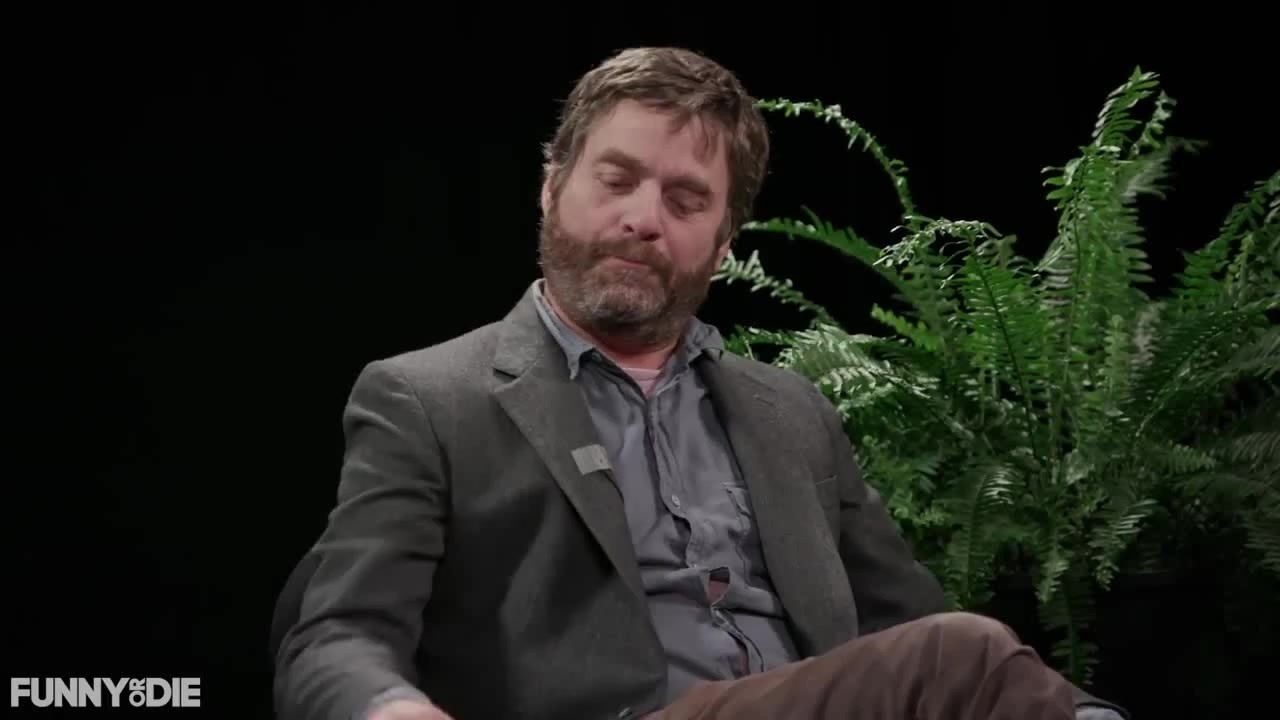 Netflix has made it official: a full-length film version of Zach Galifianakis’s masterful interview program, Between Two Ferns, will premiere on September 20th.

Aptly titled Between Two Ferns: The Movie, it’s being directed by Scott Aukerman and produced by Funny or Die. According to a plot synopsis provided by Funny or Die, the film will go beyond Galifianakis’ interviews and offer an expose on the host himself.

“Zach Galifianakis dreamed of becoming a star. But when Will Ferrell discovered his public access TV show Between Two Ferns and uploaded it to Funny Or Die, Zach became a viral laughing stock. Now Zach and his crew are taking a road trip to complete a series of high-profile celebrity interviews and restore his reputation. Directed by Scott Aukerman, Between Two Ferns: The Movie is a laugh-out-loud comedy that gives new insight into the curmudgeonly, beloved outsider Zach Galifianakis has created over the years.”

A teaser image says the film will feature “celebrities you’ve heard of.” Past reports indicated that David Letterman, Peter Dinklage, Keanu Reeves, Ed Helms, and Bradley Cooper are all set to appear.

Hello we want to announce that Between Two Ferns: The Movie is coming soon and it stars Zach Galfafananakakais, the ferns, and many more.https://t.co/7xXkjfoCDc pic.twitter.com/2oNwH6k8UL

The most recent episode of Between the Ferns was released last year and featured guests Jerry Seinfeld and Cardi B. Revisit it below.