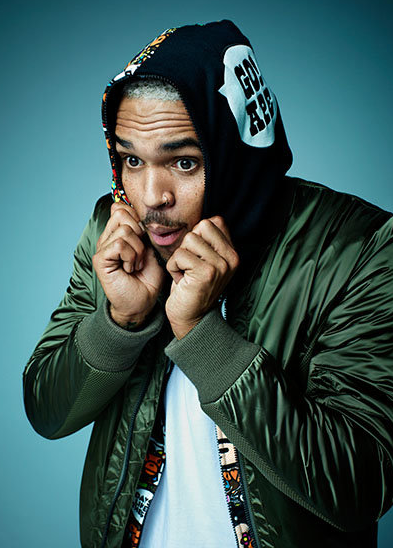 Chris Brown has a penchant for putting out music on mass.

Case in point his 56-track eighth album ‘Heartbreak On A Full Moon.’

And while C. Breezy isn’t gearing up to match that track total on follow-up ‘Indigo,’ he is prepping a project comprised of much more than the typical LP.

While proudly sharing a stat about his effort 2017, Brown revealed that – in honor of his upcoming 30th birthday – his ‘Indigo’ album will be made up of 30 songs:

We’re here for the trimmed down song list (by his standards); we just hope that they’re sewn together with a clear theme rather than simply being a ploy for plaques.