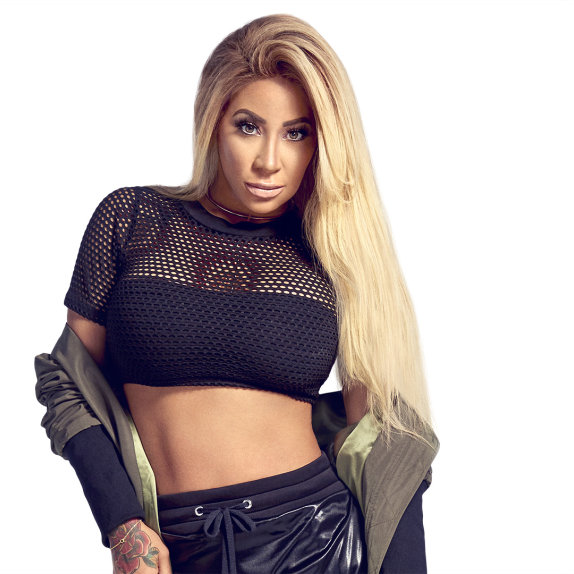 Hazel-E has startled her remaining supporters by pulling the late Nipsey Hussle into her feud with The City Girls.

An unfortunately shameful move below…

Hazel has been feuding with the Girls ever since she revealed that she believes they stole her sound to create their jam ‘Act Up’ and made headlines when one of its members threatened to assault her for daring to call them out.

This week, the ‘Love and Hip Hop‘ star has explained that she is disappointed by this as she believed calling them out would inspire them to take her on in the studio…not in the streets.

Her point of view below…

Hazel wants the Hip-Hop community to think twice about its supposedly trigger-happy culture especially after Nipsey’s murder and reveals that she hoped she and the ladies would follow in the footsteps of Jay-Z and Nas and Meek Mill and Drake.

Hit play on the video below to see how Joseline Hernandez feels about the part she plays in the beef.