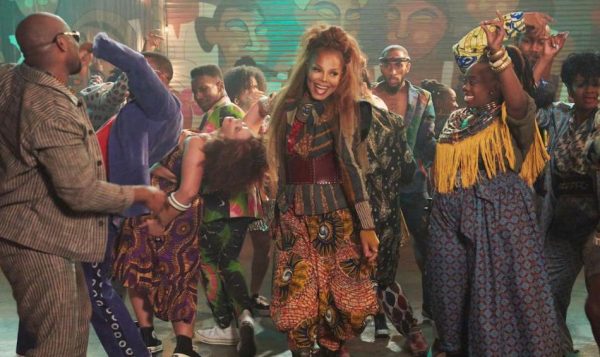 Janet Jackson, Rihanna and Bruno Mars have learned that they stand at the heart of an unscrupulous scam designed to deceive the wealthy and bamboozle their fans.

Four men are accused of pretending to be representatives for the entertainers and asking investors to hand him large sums of money to launch concerts he told them the superstars would deliver.

In Rihanna’s case, the alleged fraudsters asked for $19.5 million and promised investors a return of 22%. ‘Twas all a lie.

So, when the singer’s representatives told the FBI and investors that they did not know the men and had no plans to launch the concert he had promised them, the former sent an undercover agent in to get to the bottom of the case and obliterate the scam once and for all!

How? By having the agent pose as an investor interested in booking the performers they claimed they could access.

Over the course almost a year, Asare emailed with the undercover agent and met with him in person in California and Las Vegas to try to solicit investments.

They were arrested on Wednesday morning on fraud charges for conspiracy to defraud investors and are expected to appear in a Long Island court next month. 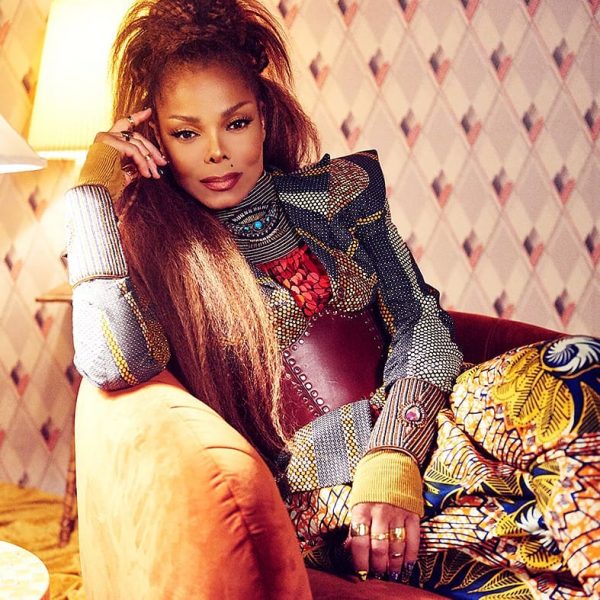