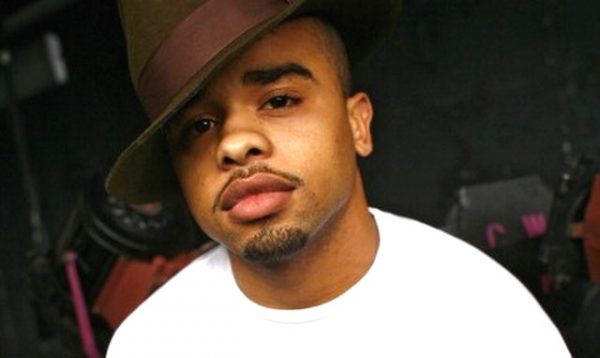 Raz-B is heading to a TV screen near you.

Because the B2K star has officially joined the cast of ‘Love & Hip-Hop Hollywood.’

Production sources revealed to TMZ that the 33-year-old signed his deal last month and has already been filming. It’s said that he will feature prominently on the show’s upcoming season.

Per the same report, cameras have been following him and chronicling the the highs and lows of his run on the B2k Millennium Tour.

It’ll be particularly intriguing to see how the show covers his recent Minneapolis arrest for allegedly strangling his girlfriend. Raz was subsequently released without charge, but with drama being the name of the game with LAHH, it’s safe to assume it’ll be played up and then some.

We’re not quite sure reality TV is the right realm for Raz (all things considered), but, who knows, perhaps it’ll provide a platform to relay his narrative on his terms. Time will tell.

Your Top 5 Songs Of The Moment?