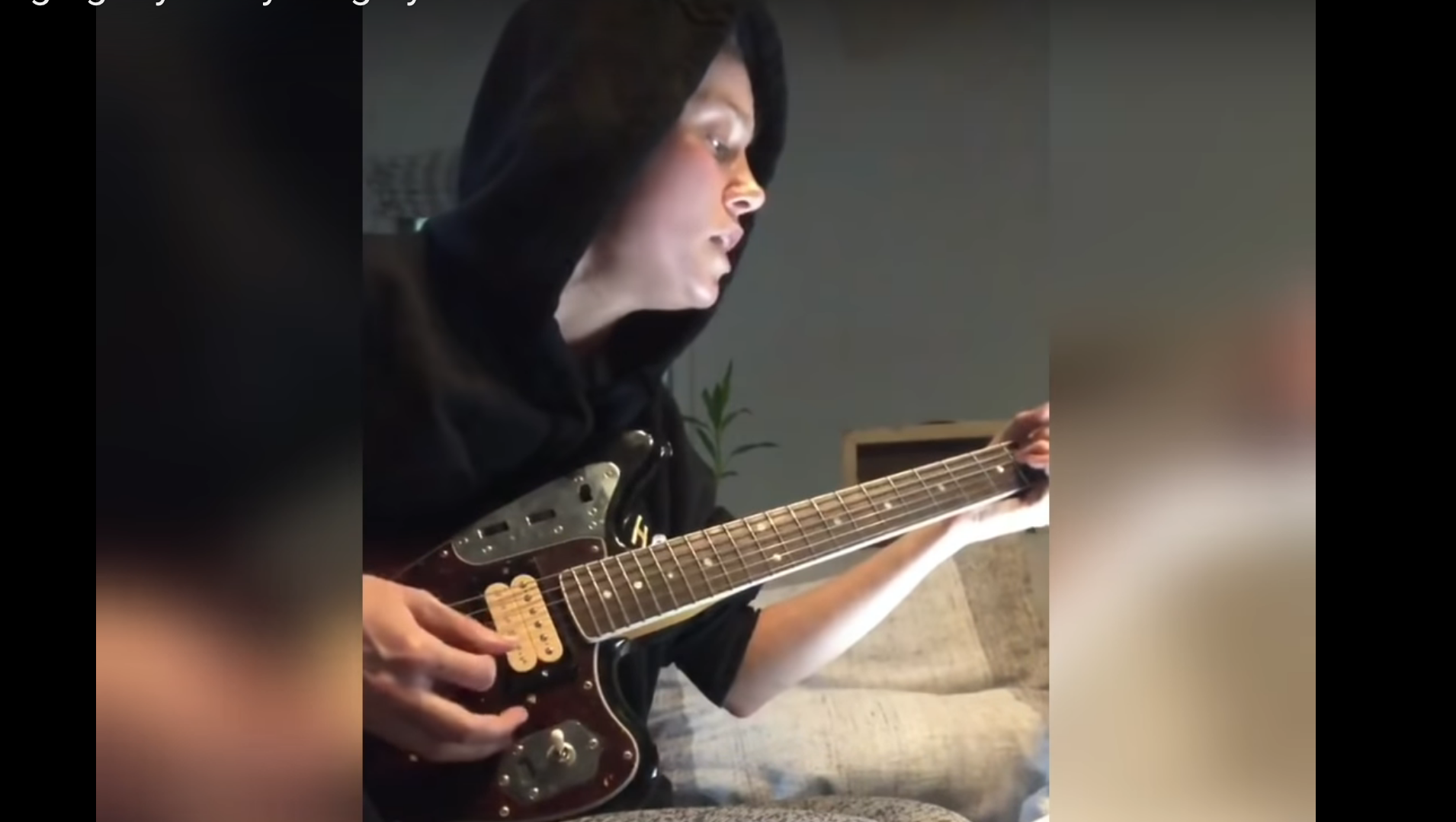 Fun fact: Before ascending the ranks of Hollywood’s A-list, Captain Marvel star Brie Larson briefly flirted with a career in music. In 2005, she released her debut album, Finally Out of P.E., scored a small hit in “She Said”, and went on tour with Jesse McCartney. Ultimately, Larson became disillusioned with the industry and transitioned into film, but her love of music still persists.

In the back-to-back press tours promoting Captain Marvel and Avengers: Endgame, Larson and Marvel co-star Samuel L. Jackson appeared on Carpool Karaoke and sang “Shallow” during a visit to the the Jonathan Ross Show. Now, she’s shared a video of herself singing Ariana Grande’s “My Everything” to Instagram. “@arianagrande Stan forever,” Larson wrote of her solo cover, which she performed on electric guitar. “Thank you @arianagrande for having the most fun songs to sing!!!” she added. Watch it below.

You can also watch Grande and Jackson sing another Grande classic, “7 rings”, during their aforementioned episode of Carpool Karaoke:

Diamond Head Strike Lightning with The Coffin Train – Consequence of...