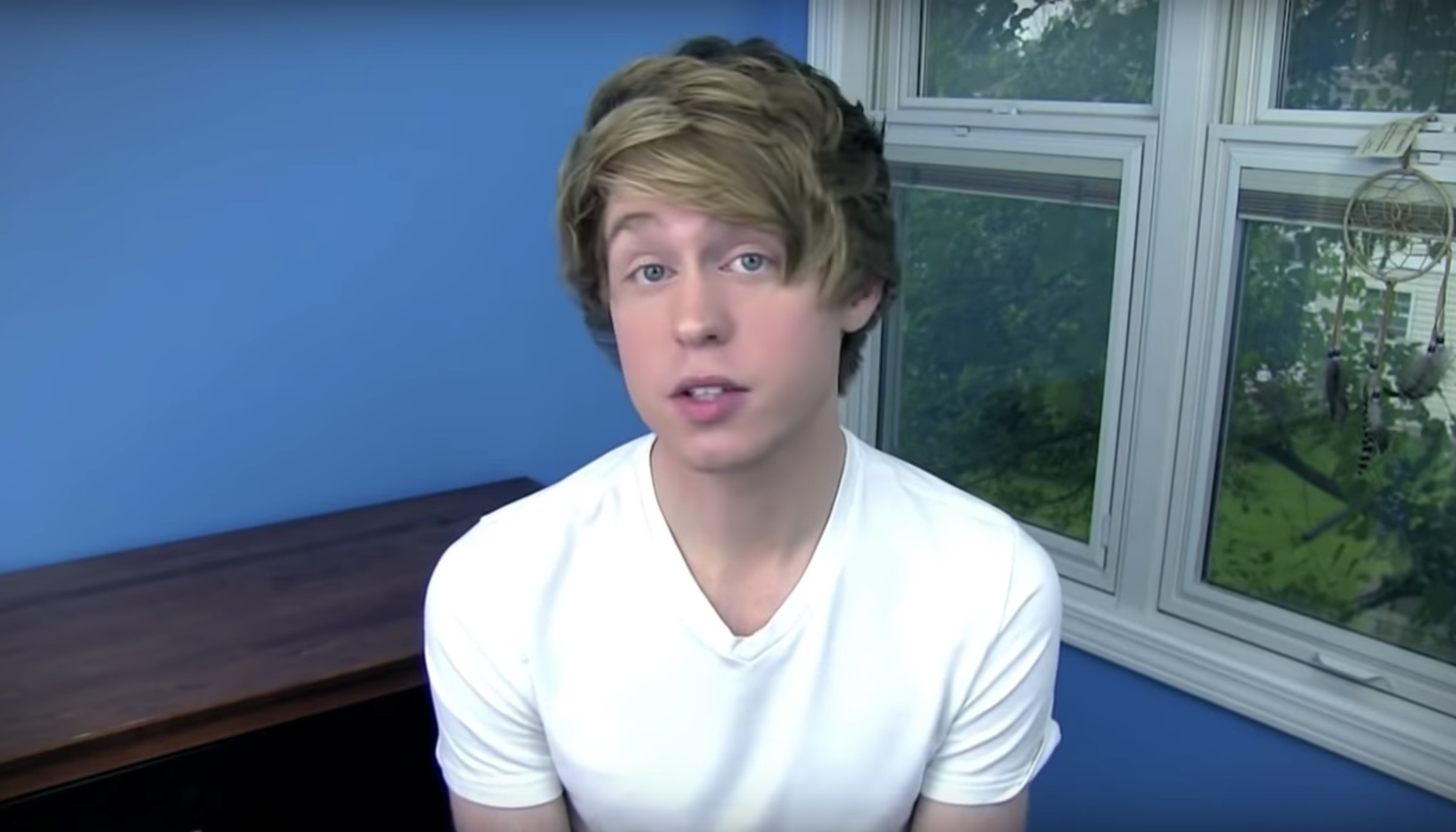 YouTuber Austin Jones has been sentenced to 10 years in prison for child pornography-related charges, according to CNN. The 26-year-old, who is known for his a capella covers of pop songs, was first arrested in 2017 on two counts of production of child pornography. In February of this year, he pleaded guilty to the charges.

Jones used his YouTube stardom to manipulate six 14- and 15-year-old girls between 2010 and 2017. The amateur singer would get the underage girls to send him lewd videos as proof they were his “biggest fan.” He also told some victims that the videos would be used to help secure modeling opportunities and to build their Instagram followings. Using Facebook, he attempted to persuade minors to send him sexually explicit photos and videos at least 30 additional times.

In 2015, Jones received backlash for soliciting underage fans for twerking clips in a 16-minute YouTube post. At the time, he asserted that “nothing ever went further than twerking videos… There were never any nudes, never any physical contact.” However, now, the complaint shows that he did direct underage girls to send him exposed videos of them twerking. On Facebook, he wrote one girl, “At the beginning, get super close and say these lines: hey Austin, it’s (name) and this butt is (age) years old and then make it clap for 30 seconds. Got it?”

“Production and receipt of child pornography are extraordinarily serious offenses that threaten the safety of our children and communities… Jones’ actions took something from his victims and their families that they will never be able to get back,” said Assistant U.S. Attorney Katherine Neff Welsh at the sentencing.

Her Smell Soundtrack Coming to Vinyl