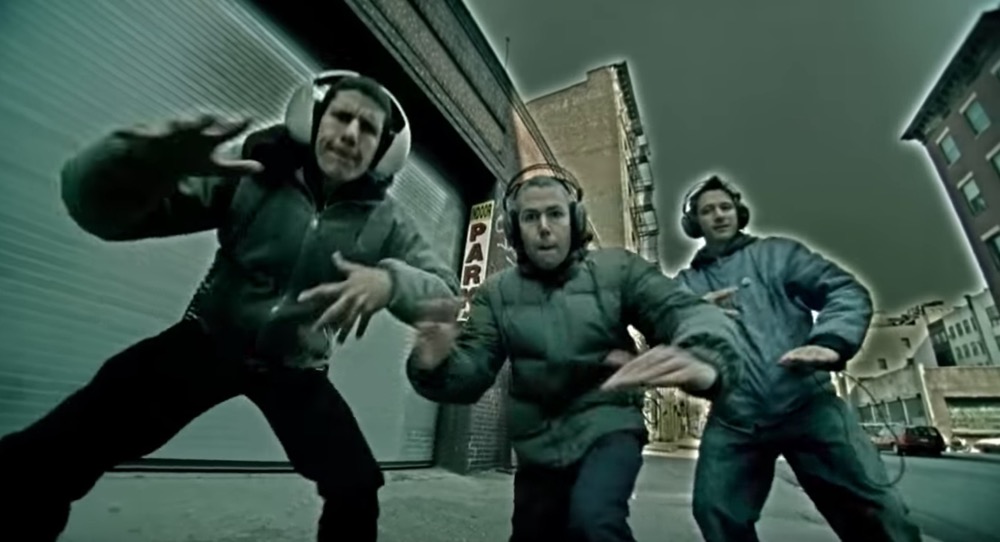 Beastie Boys have released 12 rarities to celebrate the 15th anniversary of To the 5 Boroughs. The collection of tracks consists of various B-sides, remixes, and bonus tracks, most of which were originally paired with international CD singles.

However, both “In a World Gone Mad” and “This Government Needs A Tune Up” are curiously missing from the batch. The two tracks were previously available as Internet singles that were released around the time of the album.

Nevertheless, a dozen rarities is more than enough, and you can stream them all below.

It’s been an exciting time for Beastie Boys fans. Ill Communication turned 25 this month (as did “Sabotage”). The surviving members hit the stage in April for a Spike Jonze-directed live show. And their new memoir is prime beach reading right now.

Scarlett Johansson Says She Has Right to Portray “Any Person” She...