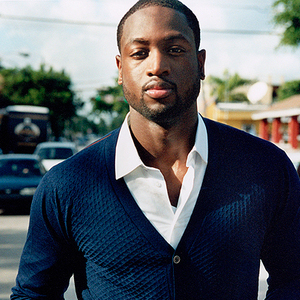 Dwayne Wade has revealed why he chose to support his son’s decision to visit a Pride event despite criticism he faced from some of his fans.

I applaud him for supporting his child, rather than ostracize him. To those that don’t like it, too damn bad. Not your child, not your business.

Wade had this to say to ‘Variety’ when he was quizzed on Zion’s decision to hit the party.

I don’t really talk about it much because it’s Zion’s story to tell.I think as a family, we should support each other. That’s our job. And my job as a father is to facilitate their lives and to support them and be behind them in whatever they want to do.I think people expect you to parent each kids the same. They are all different, and I have to get to know them and where they are. I have to say to most parents, get to know your kids. Don’t put your wants and needs on them. 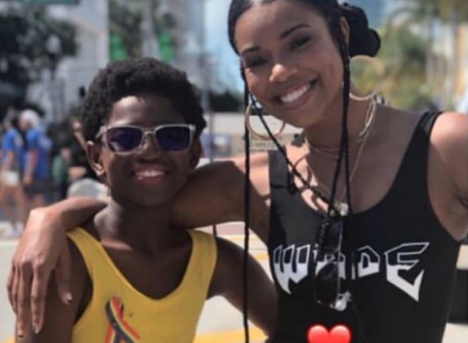 I’m very uneasy about accolades that come from supporting my kids or the negativity that comes from it. I’m doing what every parent has to do. Once you bring kids into this world, you become unselfish. It’s my job to be their role model, to be their voice in my kids’ lives, to let them know you can conquer the world. So, go and be your amazing self and we’re going to sit back and just love you. 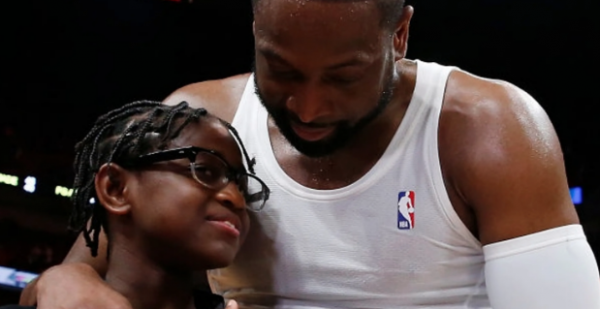