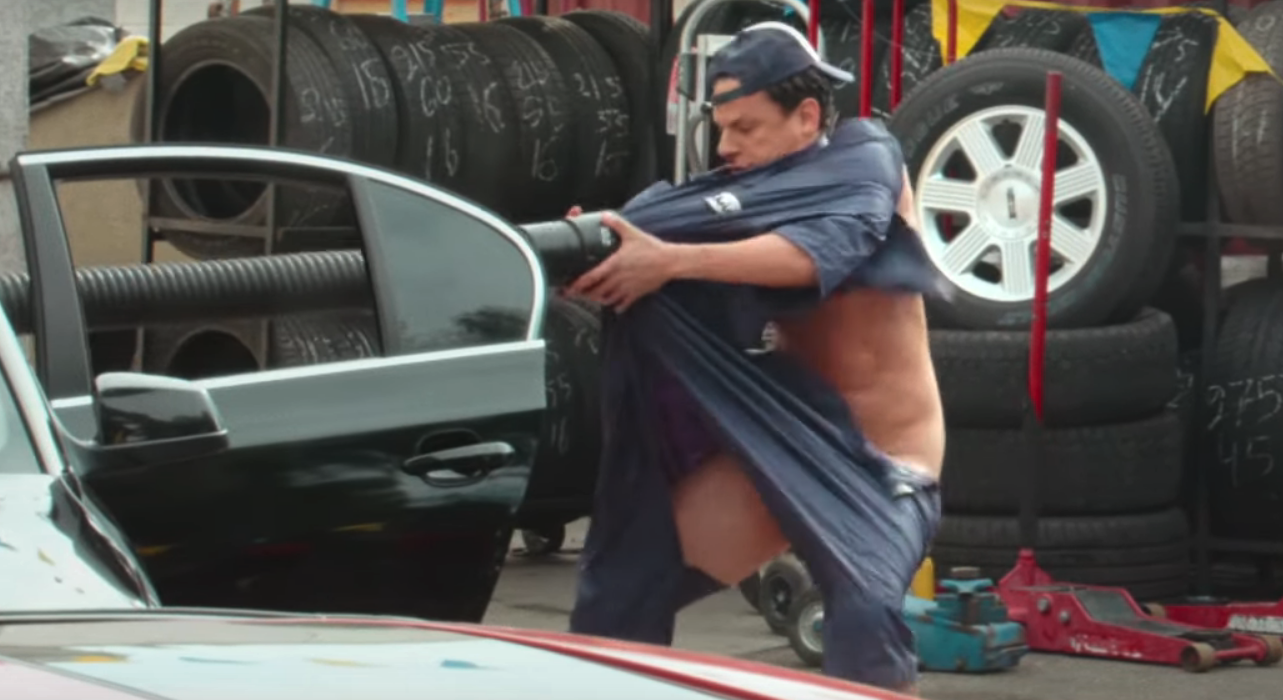 Since a hidden-camera prank (or ten) never goes out of style, here’s the trailer for Bad Trip, an upcoming comedy written by longtime Jackass director/ringleader Jeff Tremaine.

In the tradition of Bad Grandpa, Bad Trip has a loose plot to tie together its series of increasingly ridiculous pranks, pratfalls, and stunts. Eric André and Lil Rel Howery star as friends who decide to take off on a cross-country adventure, using a car stolen from André’s incarcerated sister (Tiffany Haddish). As she gives pursuit, the three work their way from one group of shocked everyday strangers to the next, with André appearing to take the brunt of the punishment.

Kitao Sakurai directs the hidden-camera outing, which if its NSFW red-band trailer is any indication, will feature its fair share of nudity, frightened middle-aged folks, and Howery grimacing at the sight of his pal’s body being destroyed. And look, we’re not going to sit here and pretend we won’t watch. Adult men have been getting pantsed and hit in the genitals since the earliest days of cinema as a medium, and the tradition remains alive as long as new generations are invited to partake in these lowbrow joys.

Bad Trip will stumble, crash, and scream its way into theaters on October 25th.