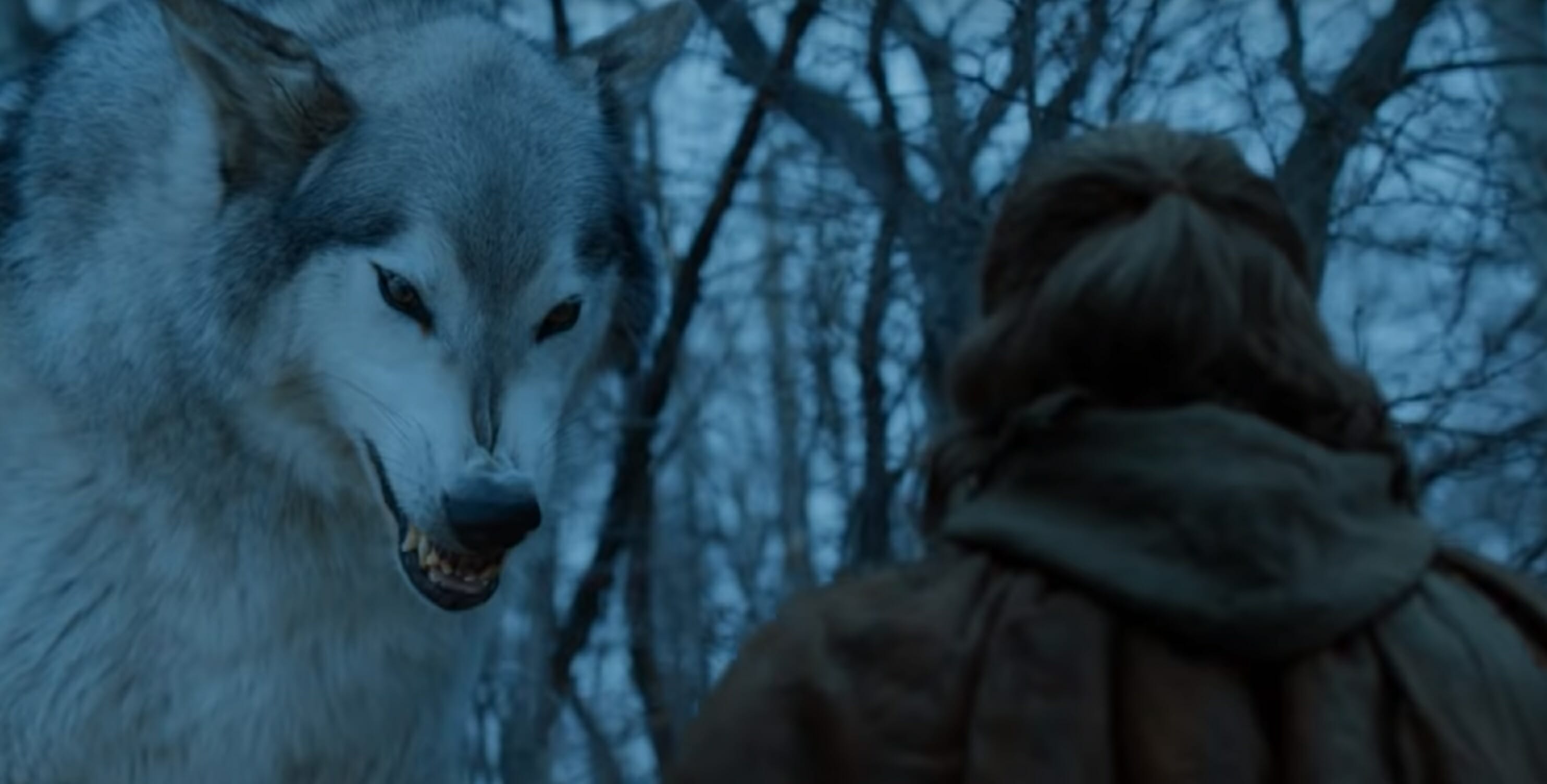 HBO’s Game of Thrones didn’t end with a bang, but with a shrug. Some loved it, some hated it, some were indifferent. However, most would agree that there was a severe lack of direwolf action in the final season, and now we know why.

Director Miguel Sapochnik recently appeared on the Filmmaker Toolkit podcast, where he admitted (among other things) that the ol’ doggos were supposed to have a much bigger role in the epic battle within The Long Night.

“There were many things that happened, that people would have been so happy to have happen,” he explained. “Attack of direwolves and crazy stuff. At some point you’re like, ’50 direwolves attacking an undead dragon does not a good movie make.’”

Clearly, he didn’t read his audience. The direwolves were a fan favorite all throughout the series. So much so that the Internet collectively lost its shit when Jon Snow (Kit Harrington) seemingly left Ghost hanging at the end of “The Last of the Starks”.

However, this wasn’t the first time the series made some major cuts. Last weekend, Lena Headey confirmed at German Comic-Con that Cersei Lannister’s miscarriage was excised from the end of Season 7. That revelation alone should boil many a fan’s blood.

(TV Review: Game of Thrones Melts “The Iron Throne” and Viewers’ Hopes in Its Series Finale)

“We shot a scene that never made it into Season 7,” she explained, “which was where I lose the baby and it was a really traumatic, great moment for Cersei, and it never made it in and I kind of loved doing that because I thought it would have served her differently.”

No kidding. Though it would appear there were many questionable decisions behind the scenes. In the same aforementioned interview, Sapochnik digressed on how showrunners D.B. Weiss and David Benioff also toned down any essential deaths for the final season.

“I wanted to kill everyone,” he said. “I wanted to kill Jorah in the horse charge at the beginning. I wanted it to be ruthless, so that in the first 10 minutes you say, ‘All bets are off, anyone can die.’ David and Dan didn’t want to. They were saving it for ‘The Bells’, kind of.”

That “kind of” speaks volumes of shade. Nevertheless, what’s done is done. The show is over. Life goes on. But, as with anything in pop culture, there will always be the What-ifs, and it would appear Game of Thrones is building a kingdom of those.

Here’s hoping it gets that Emmy, though!

It: Chapter Two Runtime Nearly As Long as Avengers: Endgame