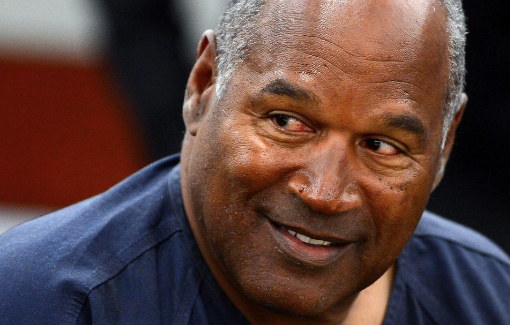 O.J Simpson is tired of being disrespected and is ready to reclaim his fame and the stories which surround it by launching a Twitter page he says will set the record straight!

Just last month the former athlete found himself at the centre of scandal when a story emerged which claimed he caused Kris Jenner to seek medical attention after an alleged love-making session.

He is now determined to ensure every story which surfaces is met by his side of the tale.

Now I get to challenge a lot of that BS and set the record straight.

Simpson is accused by many of being behind the horrific murders of his ex-wife and her friend Ron Goldman but was found not guilty of all charges…even though liable for both deaths in a civil suit and ordered to pay their families $33.5 million.