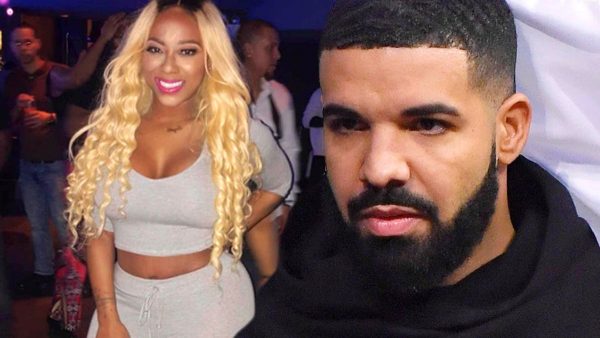 We thought it was over, but it appears the legal drama is just getting started between ‘Started from the Bottom’ star Drake and his former fling, Laquana Morris.

Morris, a famed Instagram model, alleged the Grammy-winning rapper sexually assaulted her in summer 2017 – a move that prompted her to retain legal counsel by the top of the next year.  While no criminal proceedings occurred against Drizzy due to ‘lack of sufficient evidence,’ negotiations between the star’s legal team and that of Morris’ eventually led to a $350,000 settlement.

The problem?  Laquana’s now filing a grievance against her own attorney with the New York Attorney Grievance Committee.  Details inside: 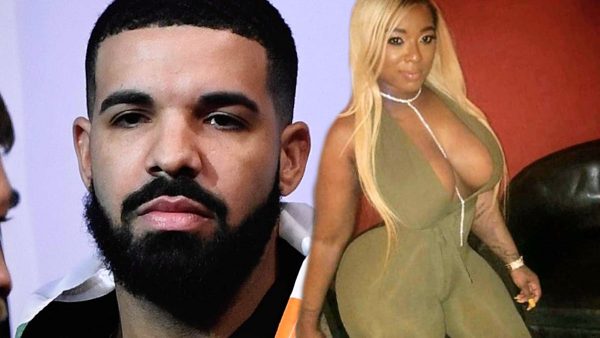 In her complaint, Morris disapproves of the way the public statement was handled and questions her own attorney for not looking out for her best interests:

“Alex informed me that (Drake’s attorney) suggested a joint statement will be put out just stating that me and Drake privately took care of everything. I was in a vulnerable state and clearly under a lot of distress due to trying to kill myself and agreed of course if my name will be cleared and that I would receive all my paperwork,” the document states.

She continues, “That wasn’t the case I was lied to by my own lawyer Alex Cabeceiras things towards the ending near me and Drake finalizing everything.”

Morris believed she had been duped both by Drake’s team and her own attorney, and alleges, “Things drastically changed and all of the sudden he (her lawyer) refused to give me my paperwork meaning my settlement agreement. I asked him was this legal and he said yes. I have him on audio assuring me that with high profile celebrities this is normal. This should of never happened I trusted him. I’m requesting that he turn over my settlement agreement and asking for help. I called and emailed him and He has giving me the run around.”

Detailing specifics about the case with Drake may place Morris in breach of her agreement which, in turn, could leave her vulnerable to have to forfeit it.  She claims the stress of the incident and “mishandling of her case” has led her to suicide attempts and consequent pursuit of mental health treatment.

Blanck Mass exposes the “serpent of consumerism” on new album