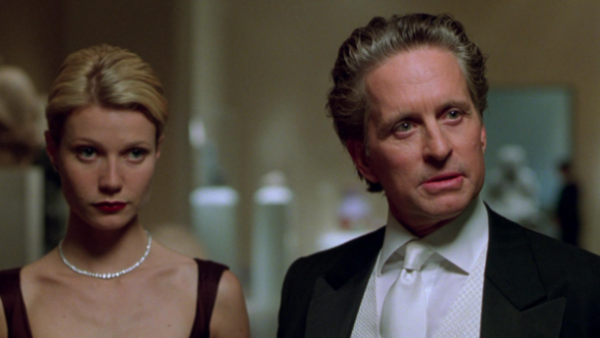 ‘A Perfect Murder’ is the subject of today’s Retro Rewind!

Starring Gwyneth Paltrow and Michael Douglas, the movie tells the twisted tale of a man who hires his wife’s boyfriend to murder her when he finds himself (and their relationship) in a sticky situation.

The movie was built on the back of a $60 million budget and swept up over $128 million much to the delight of its distributors Warner Bros and its writer Patrick Smith Kelley.

Money, madness and murder below…

If the movie feels familiar that is because it is a remake of Hitchock’s ‘Dial M for Murder’ and is loosely based on Frederick Knott’s play of the same name.