What a time to be alive. Drake and his Toronto Raptors finally have their “Big Rings” after officially being crowned the 2019 NBA Champions on Thursday. To celebrate the franchise’s first-ever title, the OVO rapper has dropped not one, but two new songs: “Omertà” and “Money in the Grave” featuring Rick Ross.

Stream both new songs below. 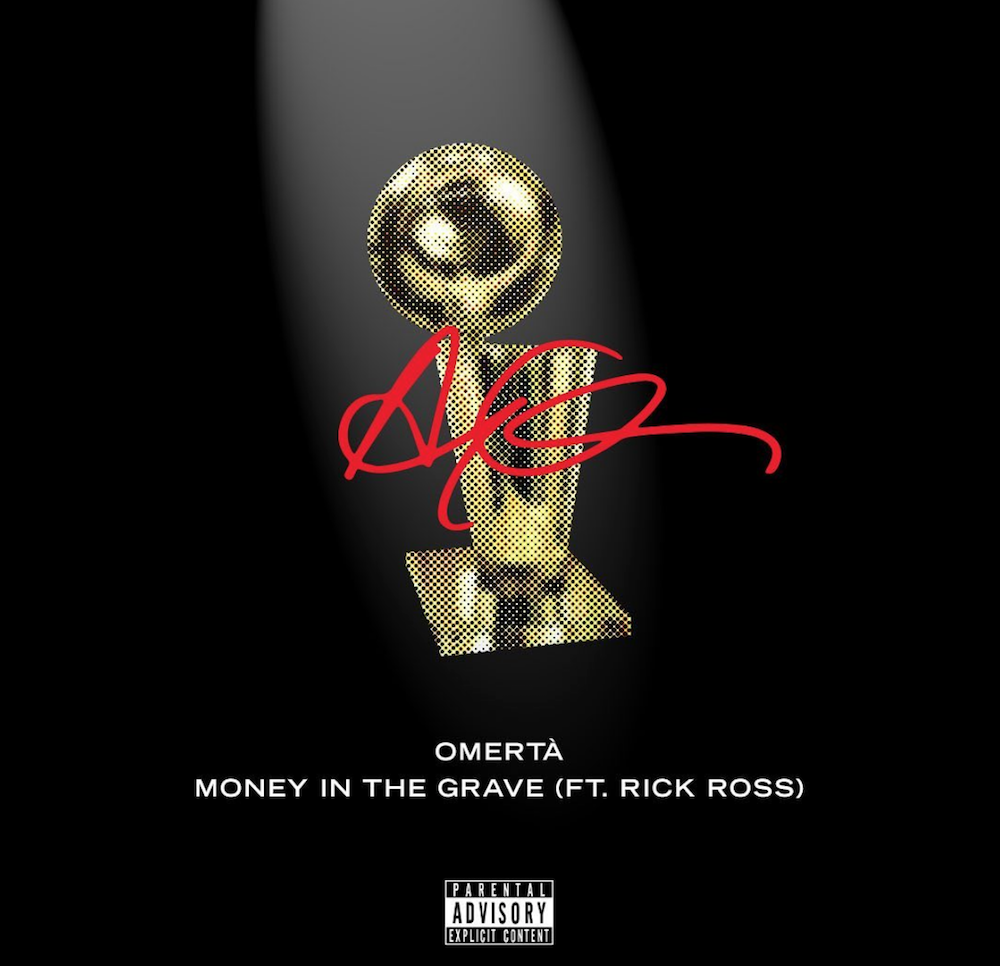 The Golden State Warriors may have dished out an excellent troll job during Game 3 of the NBA Finals, but it looks like Drizzy is getting the last laugh this time around.

Although a longtime basketball lover, Drake’s superfan status grew to new levels after being named the Toronto Raptors’ “global ambassador” in 2013. Since then, he’s been consulted on numerous team branding strategies and even hosts his own “Drake Night” games in Toronto. But his enthusiasm has gotten him into some trouble; earlier this month, the NBA issued a warning about his court side antics.

Drake’s postgame interview:
“This is poetic…I want my chips with the dip.”

#Drake was More than happy, when the Raptors finally clinched the Title pic.twitter.com/yrPdIPAfgB

Drake needs an Oscar after this???????? pic.twitter.com/jnxXJMG9HU

We wish we loved anything as much as Drake loves the #TorontoRaptors. pic.twitter.com/NpIRqIcQq2