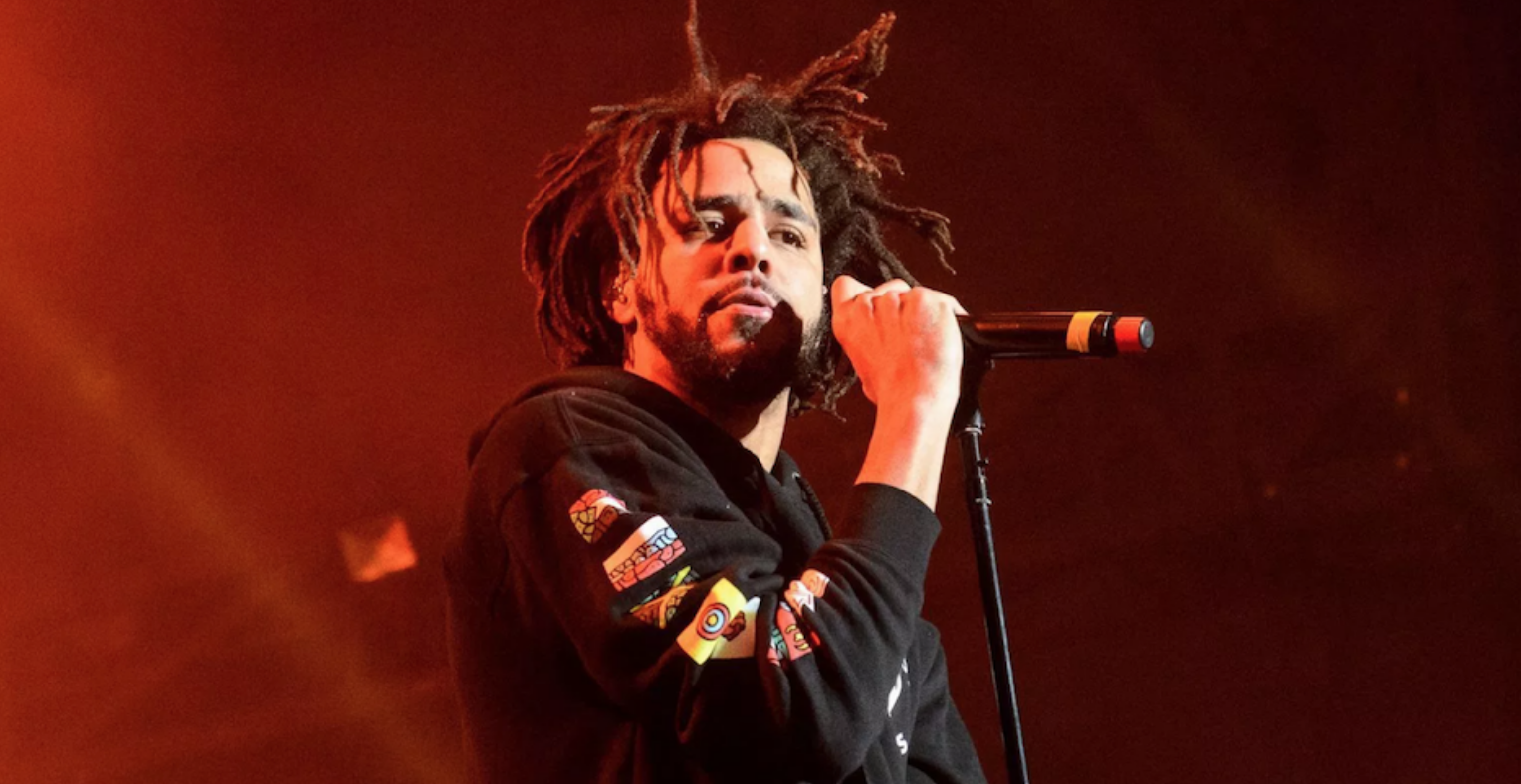 J Cole’s Dreamville Records is gearing up to release a third installment in its Revenge of The Dreamers series. As a preview, Cole has shared a new star-studded collaboration called “Down Bad” featuring EarthGang, J.I.D, Bas, and Young Nudy.

Take a listen to both below.

In addition to Revenge of The Dreamers, Cole is known to be working on a new solo album called The Fall Off and is also working on project with Drake. He also recently appeared on tracks alongside Young Thug (“The London”) and Ty Dolla $ign (“Purple Emoji”).

Tool Have No. 1 Album in America After Dethroning Taylor Swift