Tiny Moving Parts will return later this summer with a new album titled breathe. Their fifth full-length to date, it marks their debut for new label home Hopeless Records.

The follow-up to last year’s Swell sees the Minnesota emo rockers turning inward to consider their own mortality. Dylan Mattheisen, the band’s guitarist and vocalist, explained in a statement,

“I just feel as time goes on that everything means more and more. So this record covers things we’ve talked about in the past – the fear of dying, losing someone through moving away or the passing of someone – but it concentrates more on the positives, and being happy things happened instead of sad they’re taken away. It’s about finding that mindset to keep on powering through.”

To assist with production, the three-piece called on John Fields (Jimmy Eat World, All Time Love). Tiny Moving Parts also again brought in Greg Lindholm, who previously worked on the band’s Swell and Celebrate from 2016.

The 10-track collection is being previewed today with “Medicine” and its bloody music video helmed by Lewis Cater. According to Mattheisen, the single is “about everything around you falling apart. When people come and go in a lifetime, I try to focus on the happiness and guidance they’ve provided me instead of the sadness of them leaving.”

Check it out below.

breathe officially arrives September 13th and is already up for pre-order. Tiny Moving Parts will support the new record with a summer and fall tour that includes dates both here in the US and abroad. Grab your tickets here.

Today’s announcement comes just four months after Mattheisen was accused of sexual assault by an anonymous social media user. the frontman later issued an apology to the accuser and vowed to donate proceeds from the band’s spring tour to charities such as Peace Over Violence, RAINN (Rape, Abuse & Incest National Network), and the Joyful Heart Foundation.

“I sincerely apologize to this person who was harmed by my actions,” Mattheisen wrote. “I value this person’s privacy and want to do all I can to respect them while validating their experience, however they allow me to. It was never my intention to violate anyone or make them feel unsafe. Since this happened, I have learned a lot about the difference between expressed and implied consent and also now recognize how some of my behavior could have been harmful.” 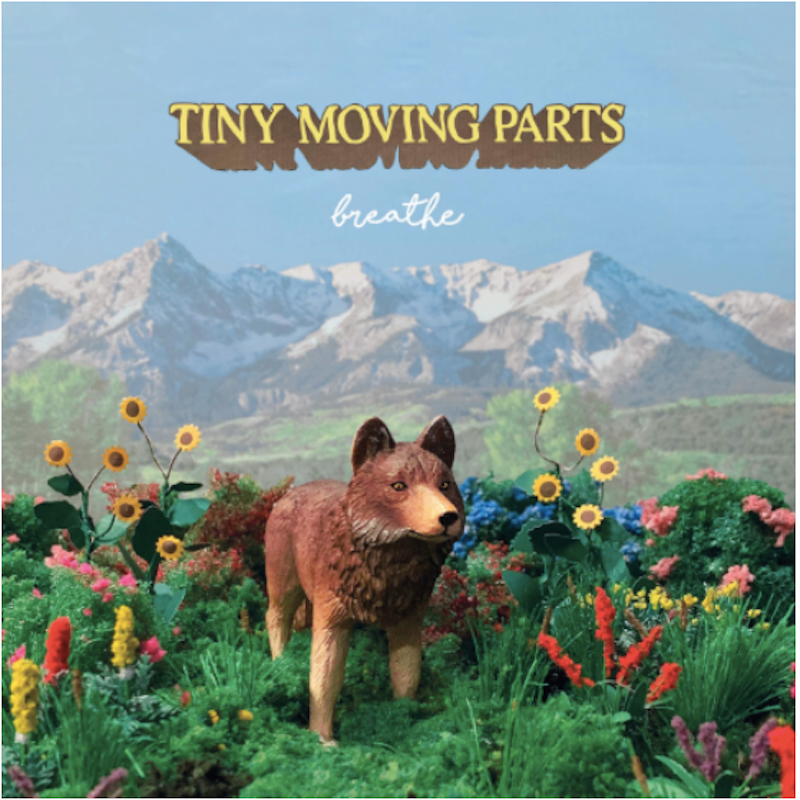