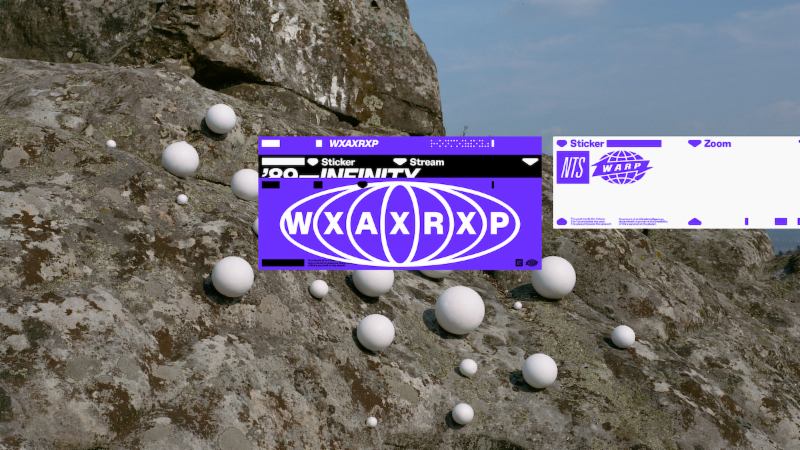 Last week, Warp Records announced plans to celebrate its 30th anniversary with a three-day online music festival called WXAXRXP. With the festivities kicking off on Friday, June 21st, at Noon GMT and continuing through Sunday, June 23rd, the festival has revealed more information about what exactly listeners can expect to hear.

Notably, the 100 hours of planned programming promises new, rarely heard or unreleased material from legendary Warp acts like Aphex Twin and Boards of Canada. There will also be “an exclusive, extended piece from Death Grips.”

Here’s all the specifics, as detailed by a press release:

— Aphex Twin presents his one-off 2012 performance from London’s Barbican Hall and showcases another opportunity to hear his now legendary set from Field Day 2017.

You can tune into WXAXRXP on June 21st at Noon BST at www.nts.live.

Deerhoof Cover Songs From The Shining on New Record