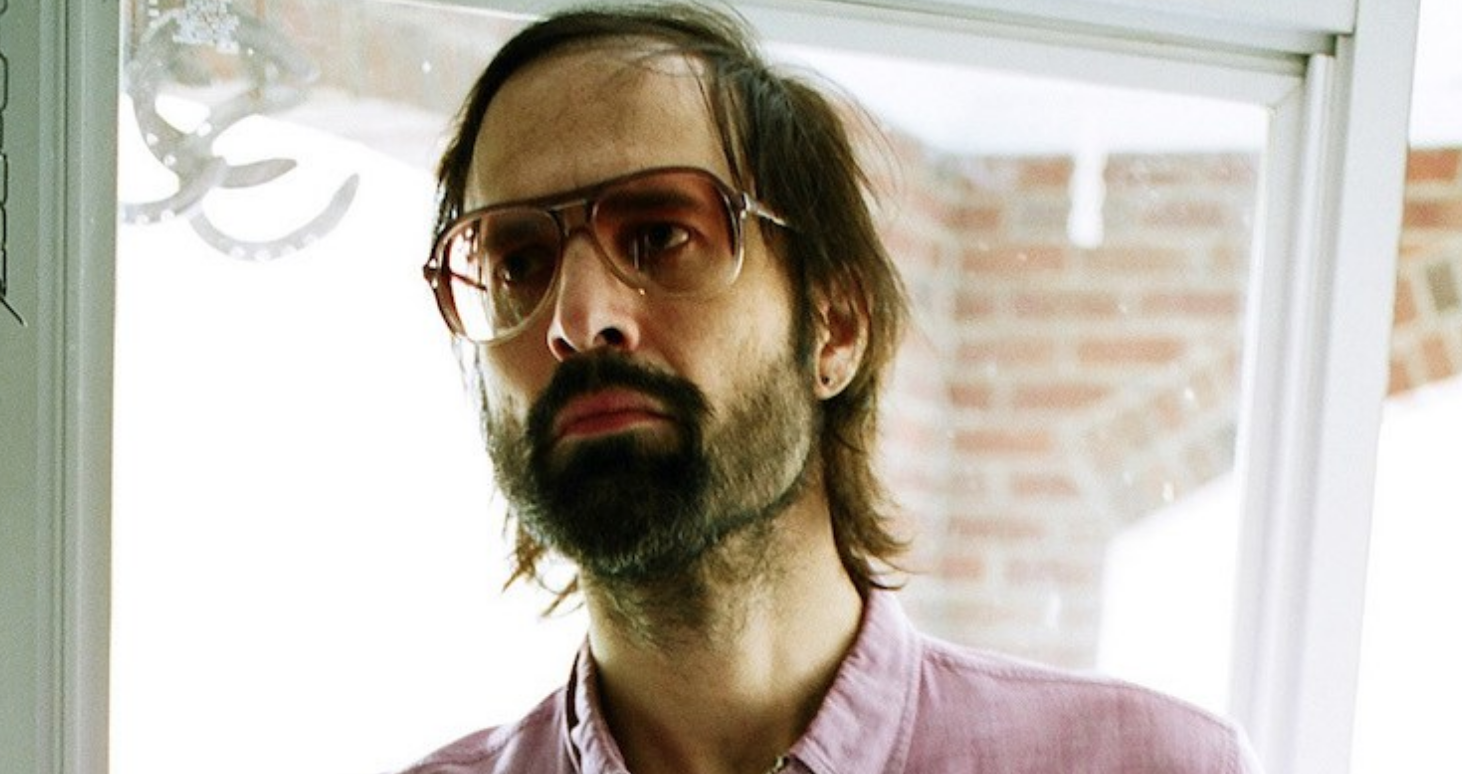 David Berman, the veteran songwriter behind Silver Jews and Purple Mountainn, has died at the age of 52.

Berman’s longtime record label, Drag City, confirmed the news on Wednesday evening: “We couldn’t be more sorry to tell you this. David Berman passed away earlier today. A great friend and one of the most inspiring individuals we’ve ever known is gone. Rest easy, David.”

The cause of death was not immediately, but it appears to have been sudden. Berman was scheduled to kick off a North American tour with Purple Mountains this weekend.

Berman formed Silver Jews in the late 1980s alongside Pavement members Stephen Malkmus and Bob Nastanovich. Over the course of the next two decades, and through various lineup changes, the band released six studio albums before Berman announced his retirement from music in 2009. The entirety of the band’s catalog is well regarded, but 1998’s American Water is considered their crown jewel.

Earlier this year, Berman launched a new project called Purple Mountains and released a masterful self-titled album. In her glowing review, senior writer Kayleigh Hughes called the project a “melancholy masterpiece,” writing, “David Berman is one of our greatest living songwriters and he’s returned in beautiful, melancholic form as Purple Mountains to speak to the lifelong nihilistic depressive in all of us.”

In the wake of his passing, several of Berman’s collaborations have offered their condolences. In a statement, Nastanovich said,

“I was saddened to hear that David died. Stephen called me to tell me this afternoon.

For most of my life, I was amazed by David as a person, a humorist and a writer. It was enlightening to have such a talented friend at a young age and realize that the talent wasn’t always a blessing.

David battled mental illness for nearly all of his life. He had professional help and the unyielding support of hundreds of good friends. He had many loving and devoted fans.

Please try to cherish your memories of him and his words and music including his last album Purple Mountains.

I know I will and I’m grateful that the list of good memories and stories is long.”

Fine social media tributes from Malkmus, The Avalances, and more below.

I didn’t know about my friend DCB when I wrote this must have been in the air .His death is fucking dark ..depression is crippling.. he was a one of a kinder the songs he wrote were his main passion esp at the end. Hope death equals peace cuz he could sure use it

Of, loosely, my generation of songwriters, the best of us. This loss is devastating. Rest easy, fellow traveler. https://t.co/6EqPLrDpXM

We couldn’t be more sorry to tell you this. David Berman passed away earlier today. A great friend and one of the most inspiring individuals we’ve ever known is gone. Rest easy, David. pic.twitter.com/5n5bctcu4j