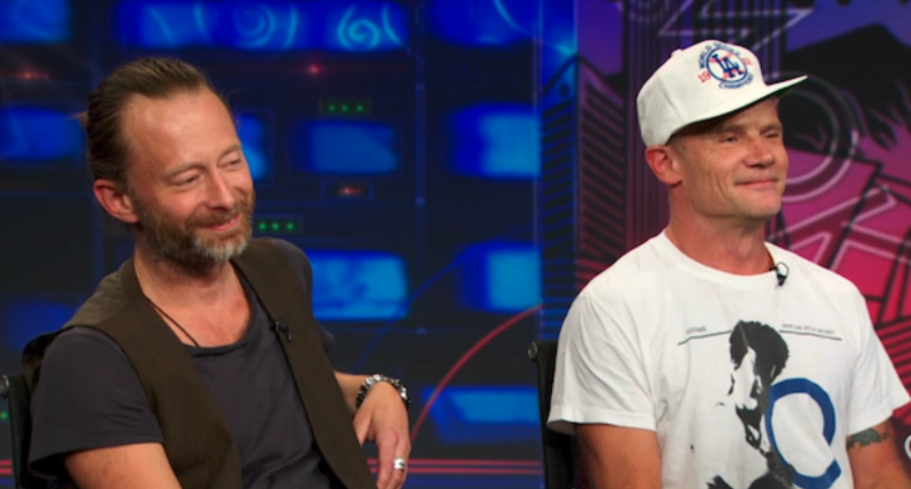 “I wanted Thom to write an old-world melancholy ballad, and I wanted his voice to be the properties for [Norton’s character] Lionel’s voice,” Norton explained to Rolling Stone. Set in the 1950s, Motherless Brooklyn follows private detective Lionel who is tasked with solving the murder of his mentor.

“It’s so instantly heartbreaking and evocative of so many of the themes to the movie without being overly specific to them,” Norton commented on Yorke’s track, “but so much so, I thought the idea of daily battles that everyone is fighting, that you’re trying to rise up and out of.”

The Radiohead frontman recently celebrated the release of his third solo album, ANIMA, for which he recruited director Paul Thomas Anderson to create a companion film. Last year, Yorke issued his his first-ever film score for Suspiria. Beginning next month, Yorke will embark on a US tour.

The 1975 Set Release Date for Notes on a Conditional Form