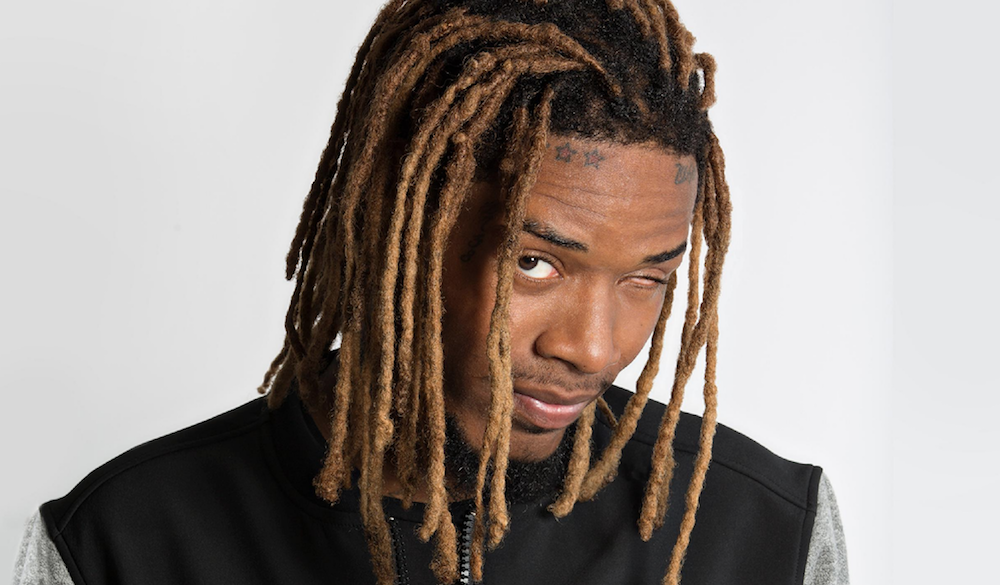 “Trap Queen” rapper Fetty Wap was arrested on Sunday for allegedly punching three people in Las Vegas. According to TMZ, all were employees at The Mirage hotel located on The Strip.

One of the three alleged victims was reportedly a valet attendant who got into a dispute with Fetty. Their disagreement turned physical, forcing another employee to make a citizen’s arrest until the police arrived at the scene.

The Grammy-nominated artist, real name Willie Maxwell, was booked on three misdemeanor counts of battery. Per local outlet NBC 3 News, Fetty was eventually released on his own recognizance, but is scheduled to appear back in court in October.

Until then, Fetty is expected to be touring in Europe throughout September. Tickets to his shows can be found here.

In Photos: Life of Agony, Sick of It All + BillyBio...