No hard feelings here! Kristen Stewart says it’s “awesome” that her ex and Twilight co-star Robert Pattinson is the next Batman.

In May, Warner Bros. Pictures confirmed that the 33-year-old British actor signed a deal to play the Caped Crusader in the new film The Batman.

“Oh man, I feel like he’s the only guy that could play that part,” Stewart, 29, told Variety at a screening of her film Seberg at the Toronto International Film Festival on Saturday. “I am so happy for him, it’s crazy. It just feels like, I dunno. I’m very, very happy about that. I heard that and I was like, ‘Oh man!’ Yeah, yeah, it’s awesome.”

Stewart and Pattinson dated for three years while playing couple Bella and Edward in the Twilight films. They broke up in 2013, and have gone on to date other people. Her most recent love interests have been women. 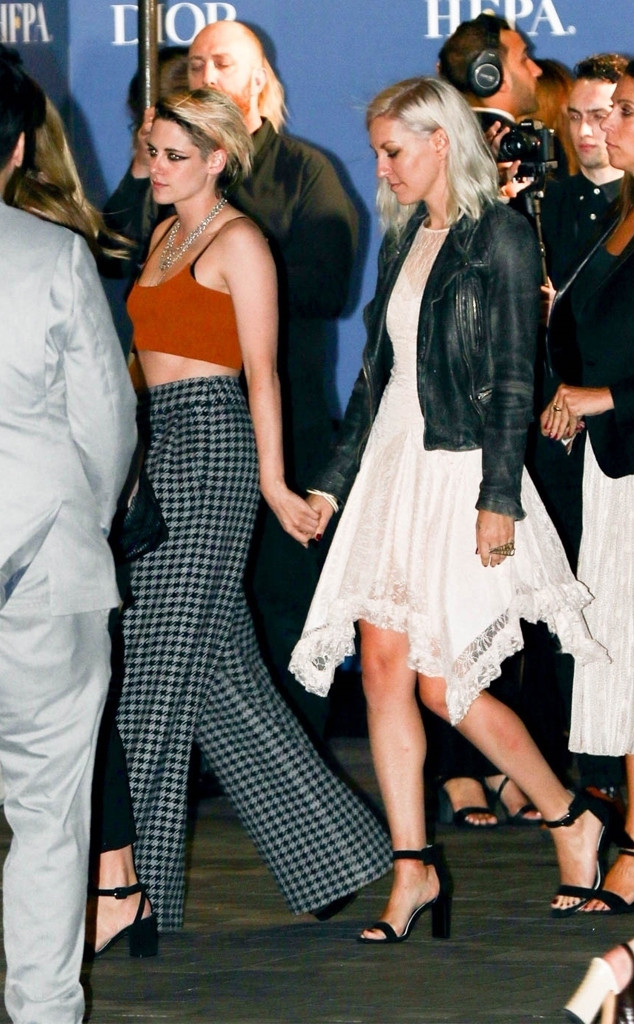 In 2018, Stewart and Pattinson had a surprise reunion atLily-Rose Depp‘s at Chateau Marmont in West Hollywood. The two spent some time chatting outside while Stewart smoked a cigarette. The two appeared “friendly” and on “good terms,” an eyewitness told E! News at the time.

Reliving Drew Barrymore’s Most Iconic Roles, From E.T. to Never Been...

Cardi B's Advice to Selena Gomez While She's in Treatment Is...