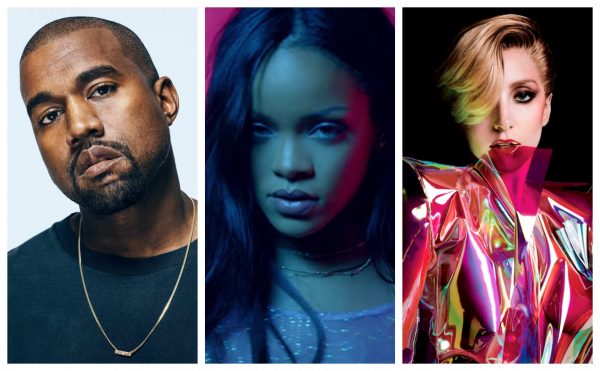 With Q4 looming, the time is nigh for that annual frame that sees some of music’s biggest names unleash new material.

Indeed, with the lucrative holiday season fast approaching, it appears some of your favorite names and ours are gearing up to capitalise on the increased spend from consumers.

And while today’s climate has seen surprise drops become the new norm, it looks as though fans have been gifted early insight into when some of their most anticipated album releases are incoming.

Dive below for details…

In a developing story, it appears Universal France engaged in a press briefing called #OpenSessionUniversal.

With several notable French media in attendance, info has begun to trickle out as relates to releases from the likes of Rihanna, Lady Gaga, and Kanye West.

Per several journalists, it was touted that Rih’s long-awaited ninth studio album is presently slated for a December 2019 arrival:

Interestingly, despite recent word of a possible Kanye drop this month, a project from the rapper is touted as landing in November. Is he doubling up or was the September release yet another tease?

Of course, it is imperative that we stress if indeed these dates are valid they are subject to change.

That said, what are…

Someone recreated Berghain in Minecraft