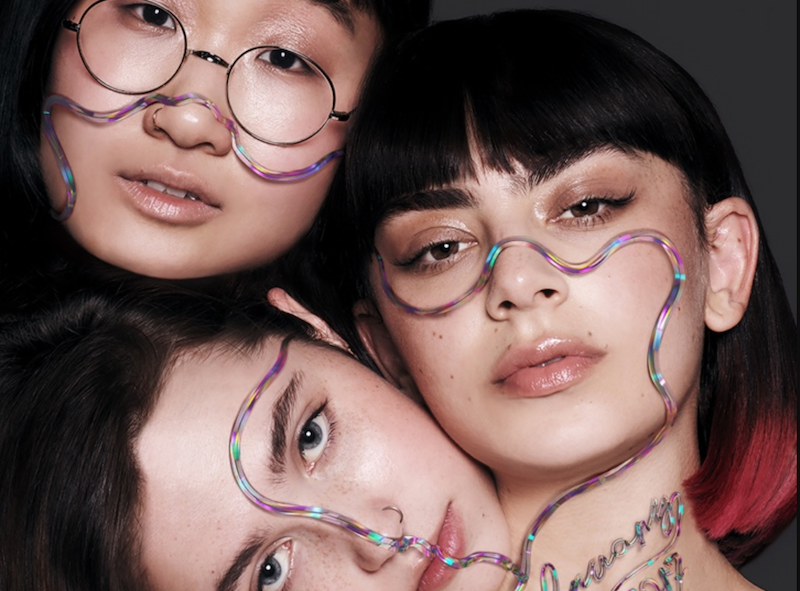 It’s been five years since Charli XCX released a full-length record, and she’s coming back in a major way. Charli, the forthcoming follow-up to 2014’s Sucker, is jammed packed with big name collaborations. Today, we get yet another one with “February 2017” featuring Clairo and Yaeji.

Speaking of working with our August Artist of the Month and the Korean-American house musician, Charli said in a press release,

“Collaborating with Clairo and Yaeji was really fun and unique. We are all very different artists but coming together on this song felt so special and right. Clairo and I made a load of songs together in my studio in LA one afternoon at the beginning of the year. None of them were this song but it was so easy to write with her that the second I came up with this idea separately I sent it over to her and she came back with loads of ideas. We sent over this idea to Yaeji too and she did a really beautiful verse. It sounds so intimate. It’s one of the most intimate moments on the album. We shot this artwork in Barcelona. These two women are really kind, talented and brilliant. I enjoy both of their music so much. I’m happy we have this song together.”

(Read: The Most Anticipated Pop Albums of 2019)

“February 2017” is just the latest we’ve heard of the star-studded Charli. Past singles have included “Gone” with Christine and the Queens, “Cross You Out” featuring Sky Ferreira, “1999” with Troye Sivan, and “Warm” featuring HAIM. Christine and the Queens also recently joined Charli XCX on BBC 1’s Live Lounge to perform their joint track and a cover of The 1975’s “TOOTIMETOOTIMETOOTIME”.

Charli is out September 13th. The UK pop singer will support the record on the massive “Charli LIVE Tour”, tickets for which can be found here. (Psst, Clairo will also be on the road this fall, and tickets to her shows can are available here.)