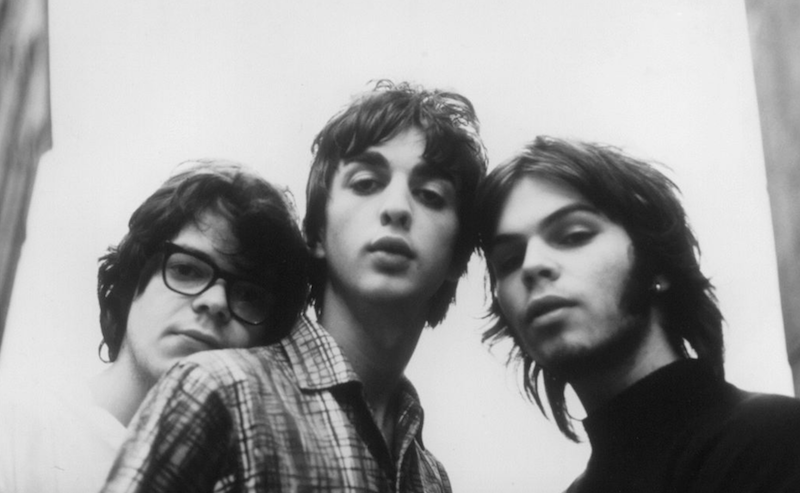 They may not be so young anymore, but they still run green. Supergrass are reuniting to celebrate the 25th anniversary of their 1995 debut, I Should Coco. After releasing six albums together over 13 years, The Britpop favorites disbanded in 2010 due to creative differences.

Rumors began buzzing earlier this year that Gaz Coombes, Danny Goffey, Mick Quinn and Rob Coombes would be reforming Supergrass for Pilton Party, Glastonbury’s annual fundraiser for the villages around Worthy Farm. With that show taking place tonight, the band has now been confirmed as the secret headliners.

The reunion will stretch into next year, though exact details have not yet been announced. Gaz Coombes posted a teaser video on Instagram that features numerous smash cuts under Supergrass’ music, ending with the hashtag #Supergrass2020. It seems likely a tour of some sort is in the works, and fans are no doubt crossing their fingers that Supergrass will finish their abandoned seventh album from 2010, Release the Drones.