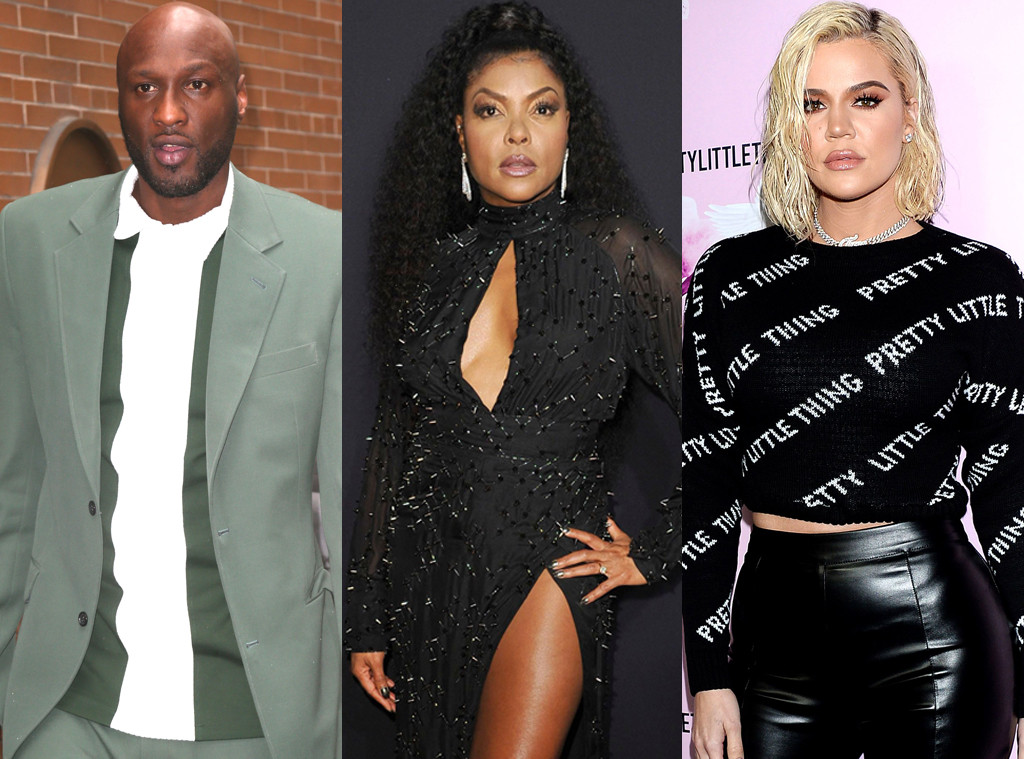 Lamar Odom is leaving it all on the court.

The 39-year-old star is reflecting on his past, including the time he had a strong connection with the one and only, Taraji P. Henson. For a little refresher: The professional basketball player and the Empire actress dated back in 2009—yes, the same year he married Khloe Kardashian.

However, Lamar and Taraji both kept their relationship tight-lipped. But now, the pro athlete is ready to open up about his brief but very impactful romance with the 49-year-old Golden Globe winner.

“I met Taraji at an HBO party… and we hit it off right away. And I really, really, really, really started liking her,” he shared in a during an interview for the TV One series’ Uncensored. “I just wish I would’ve done things different with her.”

The former Dancing With the Stars contestant explained that his relationship with Henson was his “most significant” to date.

“She was a little older than me, but I learned a lot from her because that was the most significant relationship, as a grown-up, that I had with a Black woman,” he said. “I used to carry her picture on the road with me, nobody know that. She gave me inspiration, you know… a Black woman working like that, that is just as good as her craft that I’m as good as mine.”

In the interview, Lamar recalled a game the Lakers played against Cleveland, and he remembered going HAM during that night so he could fly back to Los Angeles to be with the Empire star. “Getting back to LA was one of the reasons why I kicked their a– that day… She inspired me.”

However, he said being “an immature punk” led to his breakup with the SAG winner. “Things ended with Taraji, because me being an immature punk, I didn’t know how to tell her that I was falling in love with another woman named Khloe Kardashian,” he shared.

Fans of the basketball legend will recall that he and the Good American founder tied the knot in Sept. 2009. But by December 2016, they were officially over (aka divorced).

The two have remained close since their split, and Khloe recently congratulated him over his new memoir, Darkness to Light.

The reality TV personality even felt that Lamar’s new book would be “healing” for him. “A lot of this stuff wasn’t my place to ever talk about, but it’s definitely his place as this happened to him,” she said. “I actually think it’s really courageous to talk about the amount of addiction that he’s had. Like, the depths of it.”

And like the name of the 39-year-old’s memoir, it has certainly brought things to light.

In a recent teaser clip for an upcoming KUWTK episode, Khloe finds out that Kris Jenner has kept a secret from her. “Lamar is writing a book,” the fashion mogul tells her sister, Kylie Jenner. “In the book, I found out that mom’s lying to me.”

While it’s unclear what the mysterious lie is, fans of the reality TV series will find out during Sunday night’s episode.

Watch a brand new episode of Keeping Up With the Kardashians Sunday at 9 p.m., only on E!

Paul Mooney’s Sons Speak Out About Their Father’s Sexual