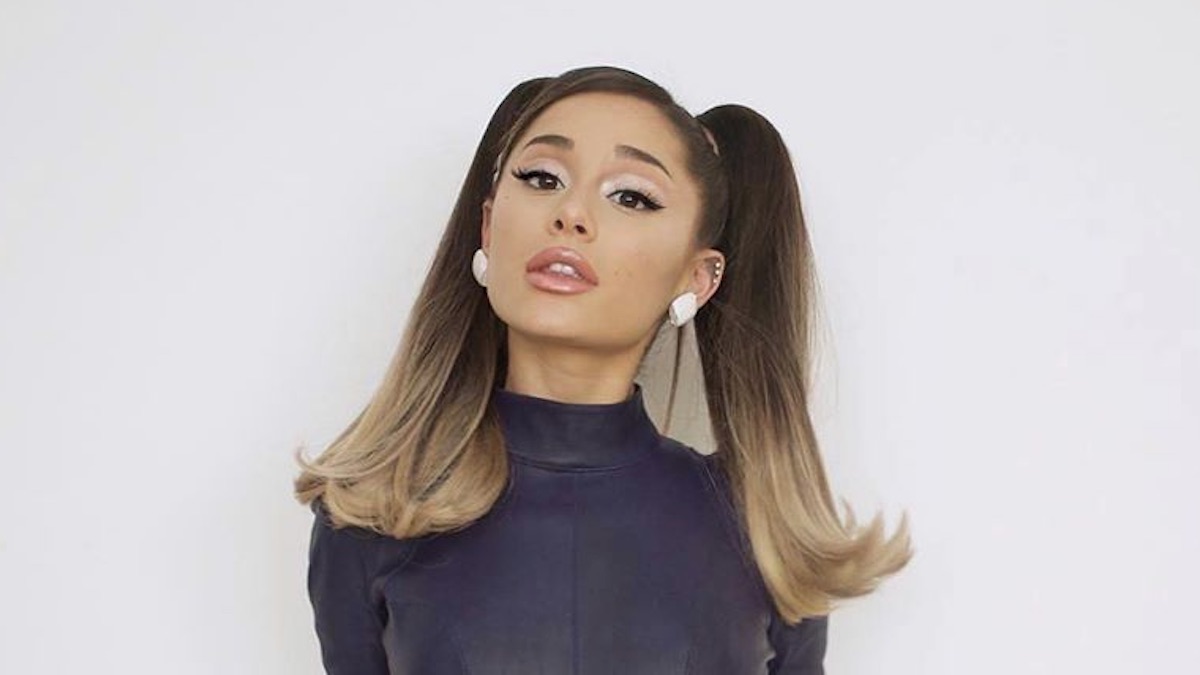 There’s two weeks left until Election Day and celebrities are doing their part to raise awareness about early voting. On Monday, Ariana Grande lent a hand by ordering “hundreds of pizzas” for Florida voters who were waiting in line to cast their ballots, notes iHeartRadio.

The “Stuck With U” singer and native of Boca Raton, Florida partnered with Pizza to the Polls, a non-partisan non-profit that delivers free food to polling places with long lines, to ensure people who have spent a long time queuing to reach the polls don’t have to give up their spot just to grab a bite to eat.

“Thank you @arianagrande for sending hundreds of pizzas today to people waiting in line in Florida! Keep showing up! 🙌” tweeted Pizza to the Polls. Included in the social media post was a sped-up video that captured the line of Floridians waiting to vote, which snaked around a massive building.

Earlier this month, Grande took to social media to remind her fans to register early and bubble in a ballot. “If you haven’t yet or if you know of a friend or family member that hasn’t, it’s imperative that you make sure they register today because Florida has the potential of swaying the election,” she wrote.

Grande is so serious about getting the youth voice out in elections that she promised to release new music if listeners register early to vote. It’s not a hollow statement either. For the past few weeks, she’s been teasing her upcoming sixth album, including sharing snippets of unreleased songs and raw mixes. Despite infrequently appearing throughout 2020 — save for things like Lady Gaga collaborations and joining Black Lives Matter marches — Grande may finally have a follow-up to thank u, next out before the year’s end.

Thank you @arianagrande for sending hundreds of pizzas today to people waiting in line in Florida! Keep showing up! 🙌 pic.twitter.com/VzLIxbYucH

turning in these mixes and reminding u again to register to vote if u haven’t already / to vote early pic.twitter.com/rx2xCJYAf0

Diesel -
0
From a coronavirus-inspired monologue on stage at Bridge Theatre to mixing with friends virtually and an out-of-this-world photography exhibition, there’s plenty to do in...

John Carpenter Confirms He’s Ready To Score The Next Halloween |...